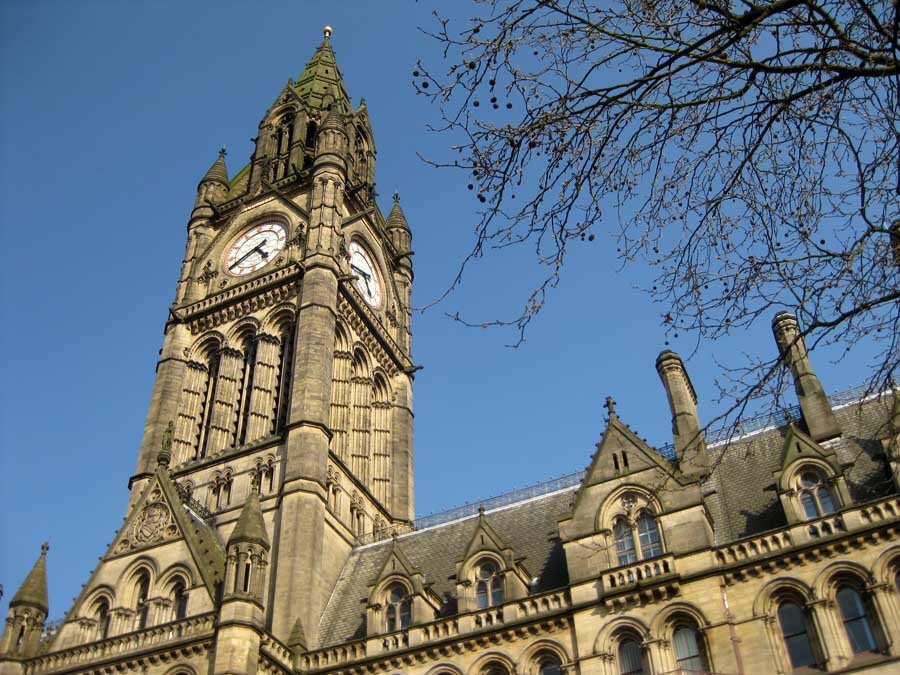 Manchester Town Hall will be lit with the colours of the Belgian national flag of black, yellow and red throughout the national mourning period declared in Belgium following the attack in Brussels.

A book of condolence has also been opened in the Town Hall, and will be available for people to sign and show their support for the Belgian capital and those who have lost their lives.

Sir Richard Leese, Leader of Manchester City Council, said: “We continue to share the shock and sadness that spreads across the world when atrocities are committed and hate is let loose. It is difficult to come to terms with such horrific attacks, which take innocent life, and attempt to de-stable communities and bring discord to people’s lives.

“Such events are not easily forgotten, not least by those directly affected, but Manchester stands alongside the people of Brussels – and Belgium – united against a common foe of hate and terror. It is important that we refer back to peace at these terrible times.

“Our sympathy and thoughts are with the victims, their families and all those in Brussels.”

Over 600 residents from underrepresented groups in Greater Manchester and Lancashire set to benefit...

A new era and a new name for iconic Manchester tower