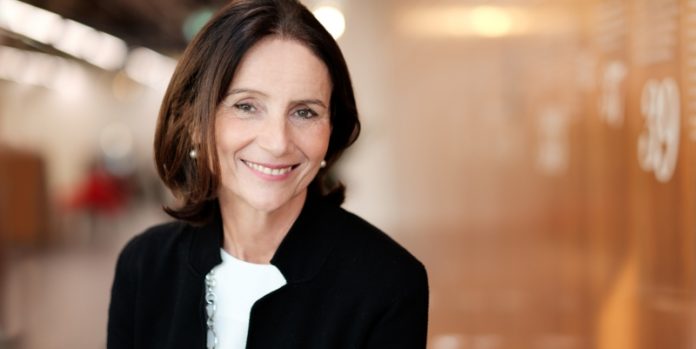 A comprehensive customs union, after transition, is a ‘practical, real-world answer’ that could help resolve some of the complex issues raised by the UK’s Exit from the EU, according to the CBI Director-General Carolyn Fairbairn.

In a speech today said that we should “consign Leave and Remain labels to history, she will add – “the overriding goal now is a good Brexit.”

Carolyn says time is running out and businesses urgently need decisions to protect UK jobs and growth. Clarity, flexibility and urgency are vital to get a “good Brexit for Britain”, requiring a fundamental change in approach.

She called for a status quo, jobs-first transition deal to be nailed down in the next 70 days to remove the cliff edge for firms. A united UK view is needed by April – allowing talks to begin that month and unambiguous heads of terms agreed with the EU by October.

Urging rapid agreement on the shape of a new deal, Carolyn will say neither the Canada nor Norway models represent the best solution for business or for Britain.

The Canada model, she said , “is an ocean away from what we need. We can’t afford higher barriers to trade, and nor can the EU.”

To achieve a good Brexit, both sets of negotiators must revisit red lines, putting economics before politics to protects jobs and communities on both sides of the Channel.

Carolyn proposed that a comprehensive customs union between the UK and the EU should be on the table as a “practical, real-world answer” that goes a long way towards solving some of the complex issues, including the Irish border question, raised by the UK’s exit from the EU.

She argued that a good customs union, built on lessons learnt from others, is best for jobs, wages and living standards after the transition period ends.

For the final deal, she urged negotiators to adopt a simple principle – “start with the rules we already share, and move on from there. They have been 40 years in the making and support millions of jobs and communities across the UK and Europe.”

She concluded by stressing the urgency of the challenge. “Time is running out – by March next year our country will be out of the EU.

“Decisions must be taken fast, or firms will have no choice but to trigger their Plan Bs – more jobs and investment will leave our shores and future generations will pay the price.”

Manchester-based K7 Media announce their latest client win which will see them expand into...

How to Nail Your Manchester Business’ Local Marketing

Housebuilding stalls after a summer boom