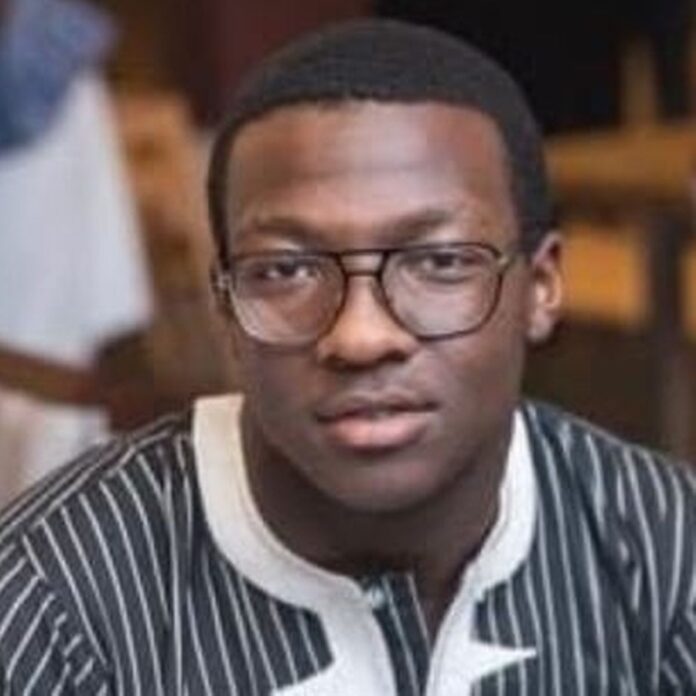 Three more people will appear in court this morning charged with the murder of Moston teenager Alexander John Soyoye who was stabbed to death earlier this month.

Francesco Raji aged 18  and Christopher Semedo aged 21 both of Elm Road, Oldham, have been charged with murder and violent disorder.

A 15-year-old boy, who cannot be named for legal reasons, has also been charged with his murder and violent disorder.

All three will appear at Manchester Magistrates’ Court this morning

A 15-year-old boy who was arrested yesterday on Saturday has been bailed pending further enquiries.

He appeared at Manchester and Salford Magistrates’ Court on Wednesday 11 November and was remanded into custody until his next appearance.