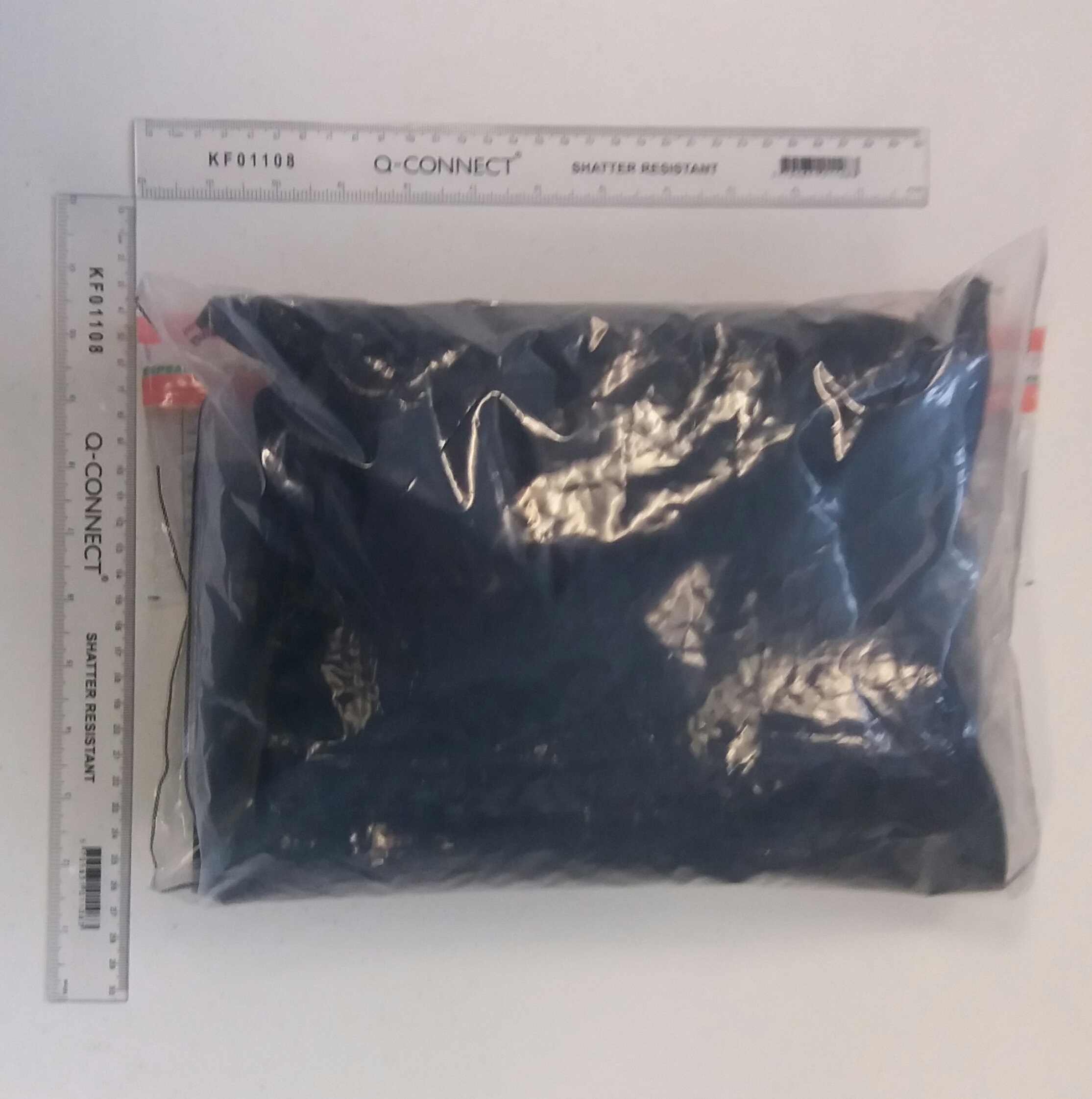 Police raided two properties in the Spotland area as part of a crackdown on the supply of psychoactive substances in the borough.

Over a kilogram of the herbal smoking mixture known as ‘Spice’ as well as drugs paraphernalia were recovered from the addresses.

Three men – a 29-year-old, a 23 -year-old, a 22 -year-old – and 19-year-old woman were all arrested on suspicion of possession of a psychoactive substance with intention to supply. They remain in police custody.

The searches were obtained under the Psychoactive Substance Act 2016 which means anyone in possession of ‘Spice’ could be hit with fines and face up to five years in prison.

Previously, it was only illegal to deal the drug and now officers are able to stop, search and arrest people on suspicion of carrying the substance.

Sergeant Daniel Shirazi, from GMP’s Rochdale borough and who led the operation, said: “This warrant is part of an on-going campaign to clampdown on the supply of ‘Spice’ – a highly addictive and extremely dangerous drug which is often used by the most vulnerable people in our community.

“This is truly a terrible drug with the police experiencing first-hand the dangers of it and its impact on the community.

“We are committed to tackling the issue and as well as enforcement action, we work with the community and partner agencies, to carry out intelligence-led operations.

“We also aim to help people using ‘Spice’ get the support that they need.”