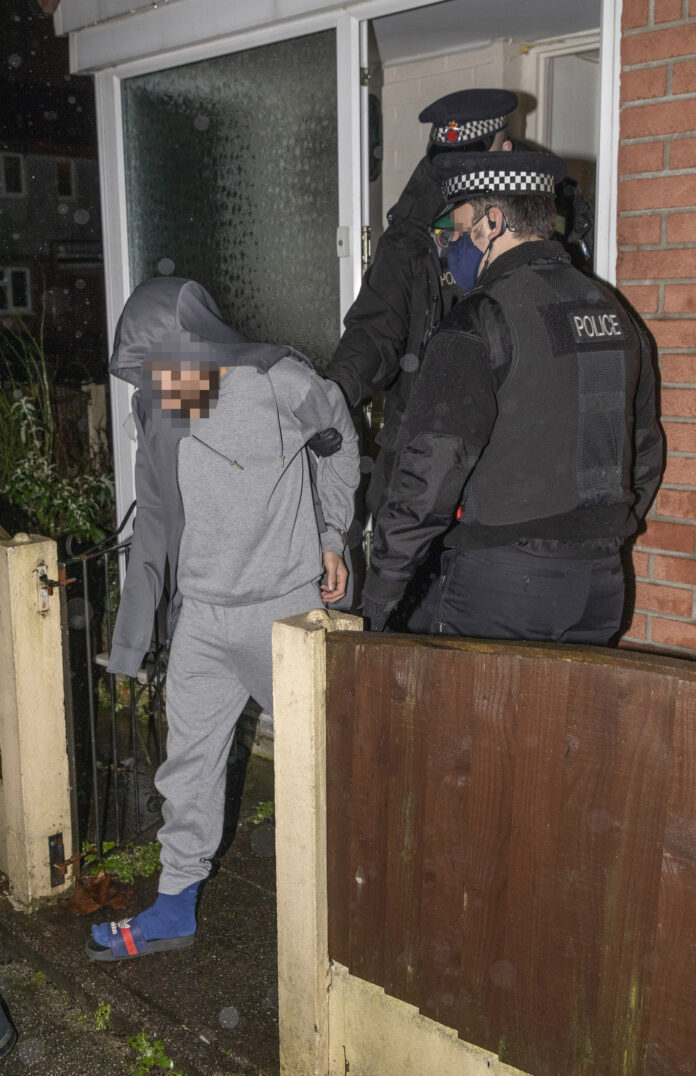 A third person has been charged after a firearms incident in November 2019 which prompted the formation of Operation Haemus.

He has been remanded in custody to appear at Manchester and Salford Magistrates’ Court on Thursday 28 January 2021.

Police raided properties in Cheetham Hill last week as part of the investigation which followed an incident in November 2019, when two men – aged 20 and 18 – were seriously injured after suffering gunshot wounds to the leg on Copthall Lane in Cheetham Hill.