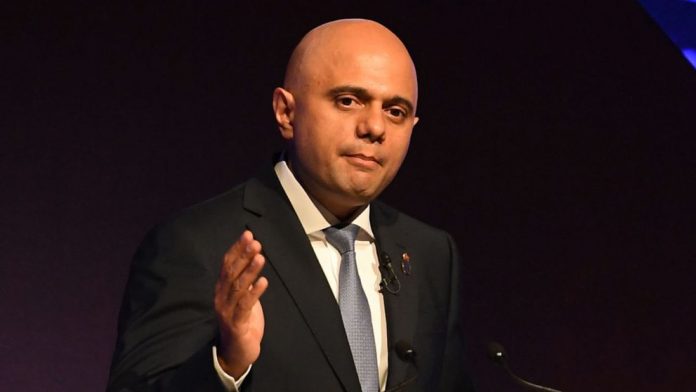 The Home Secretary failed to outline a single concrete proposal which would make a real difference when he addressed police officers at the Police Federation conference yesterday according to Greater Manchester’s Deputy Mayor Bev Hughes.

Sajid Javid in his first address to the Federation since being appointed to the role said that he understood the pressures police officers were under, and promised to “prioritise” police spending in next year’s spending review.

“For those of you who stand on the frontline, be in no doubt, that I will be standing with you.”

“Whilst the Home Secretary’s announcement that police funding will be prioritised in next year’s spending review is of course welcome, I am yet to be convinced that the minister’s words amount to anything more than crocodile tears.

“He failed to acknowledge that the over-stretched, over-burdened police service he spoke of is a direct result of his predecessors’ disdain for community safety.

“Our police officers and staff need and deserve action, not words. These are men and women who put themselves on the frontline day in day out to keep us safe, while ministers sit on their hands. Today’s speech will do little to reassure them, their families and our communities.

“We are doing our best in Greater Manchester but eight years of cuts have taken their toll and communities feel abandoned by a blinkered Government. That the Home Secretary alluded to a £450m investment in policing this year – a claim that has repeatedly been outed as misleading – is infuriating and does nothing to instil confidence that he will follow up words with action. Rest assured I will be holding Sajid Javid to account following his speech today to ensure he delivers for the people of Greater Manchester.”

In Greater Manchester, the Government has cut £215m, and there are 2,000 fewer police officers here.

Greater Manchester people have been forced to pay more in local council tax to help mitigate these cuts, which means that new police officers will be recruited in Greater Manchester for the first time since 2010.

Bev added: “It’s outrageous that hard-pressed taxpayers are being forced to pay more to lessen the impact of these cuts, but along with Mayor Andy Burnham I have promised to strengthen neighbourhood policing, recruit additional officers, maintain PCSOs and improve the 101 non-emergency service.”