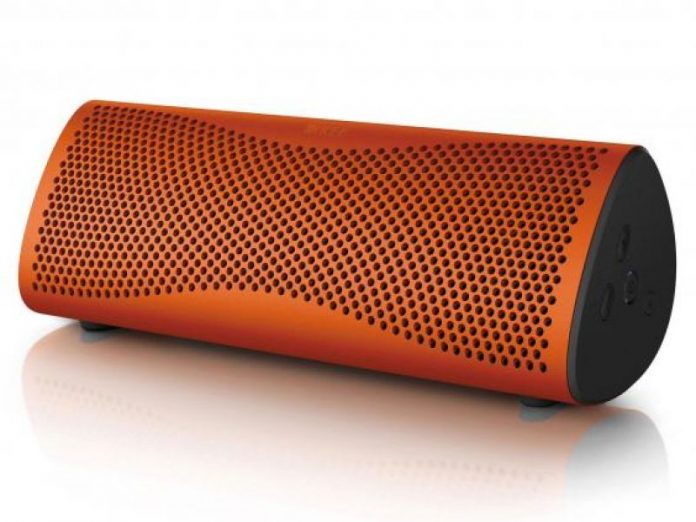 ‘IMMERSIVE’ sound for films, game and music could soon be possible in the home using smartphones, laptops and tablets.

The home audio concept which enables people to enjoy immersive experiences by using all available devices in a typical living room was presented at the Audio Mostly conference in London.

Researchers have demonstrated that a 3D or ‘spatial audio’ experience can be achieved by isolating different ‘objects’ within audio content (such as a particular voice), and connecting them to separate speakers available around the room.

They say the concept could enable consumers to enjoy films, games, programmes and music in a “far more immersive, multi-layered and exciting way”.

While it is possible to create 3D listening experiences using current spatial audio technology, this requires a complex set-up involving a multitude of speakers located at exact points in relation to the listener. The technology cannot easily be replicated in a domestic situation and is generally limited to specialist environments such as cinemas and theme park experiences.

The MDO research is part of the £5.4m five-year S3A project, funded by EPSRC (Engineering and Physical Sciences Research Council), which is aimed at delivering a step-change in the quality of audio consumed by the general public, and allow audio to starts to catch up with advances in visual technology.

Virtual Reality for video games, in particular, is creating demand for a sense of sound which is all around the user.

The researchers say that rather than oblige consumers to install specific systems – often at considerable expense – they’re trying to make immersive listening experiences available to anyone by intelligently re-purposing content for whatever devices they already have available.

The MDO concept is now being further developed by the S3A team in order to automate the process of ‘labelling’ sounds and connecting them with available speakers.

Salford University – led by Professors Trevor Cox and Bill Davies recently worked with the BBC to create a short film – The Turning Forest – which won the TVB Europe Award for Best Achievement in Sound 2016.

How to choose daycare in Sheepshead Bay (Brooklyn)