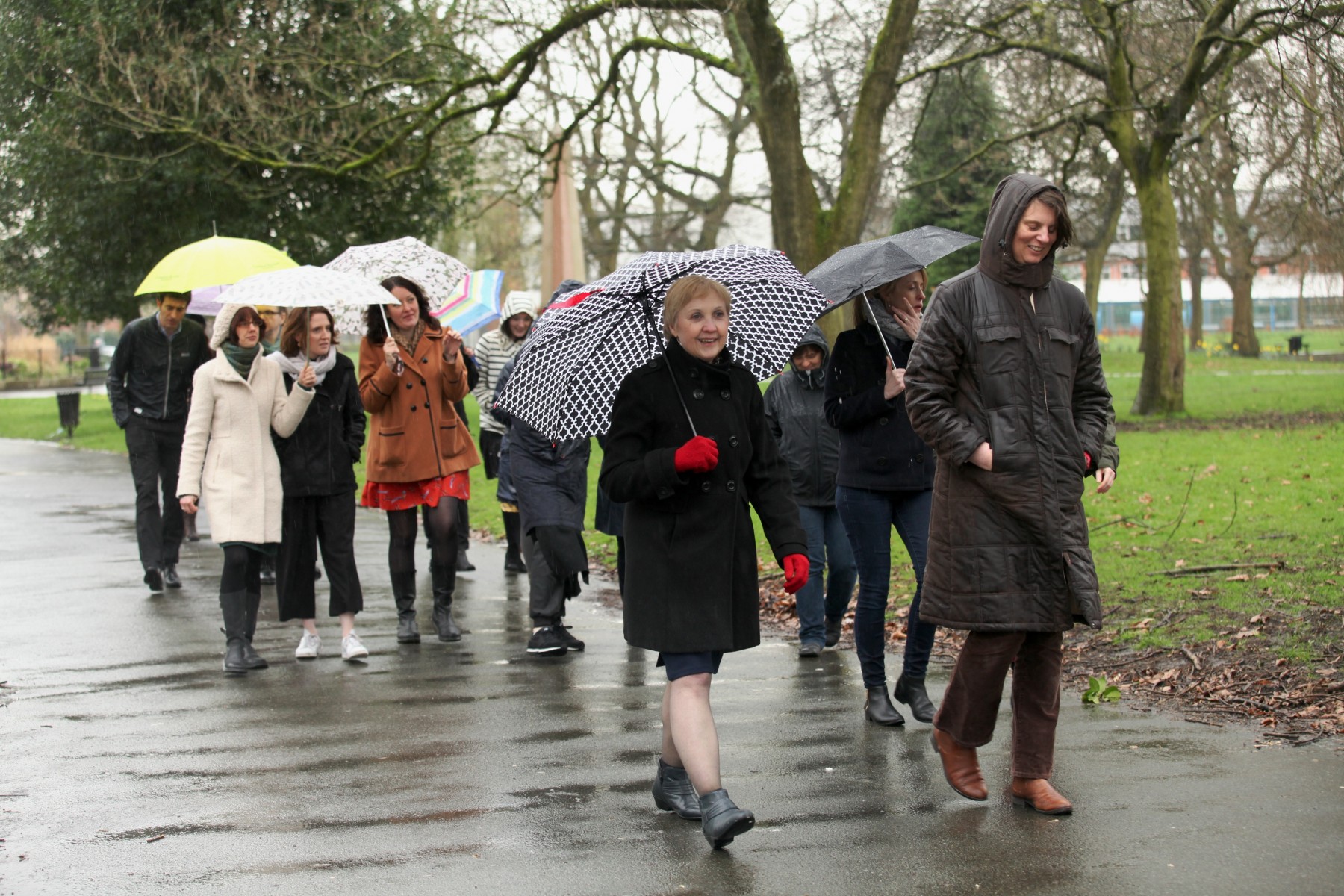 Public parks have provided generations of urban dwellers with havens from the noise and pollution of their towns and cities. They are places where people participate in family life, friendship, sports and exercise, nature watching and private contemplation.

Now, in response to the funding pressures facing local authorities, researchers from The University of Manchester are working to create a good practice guide which they hope will provide sustainable management models for public parks, as well as informing future engagement with local communities.

The first publicly funded municipal parks in the UK were Peel Park (Salford) Queen’s Park and Philips Park (Manchester) which opened in 22 August 1846, each located close to large areas of working-class housing.

These parks formed the basis for landscape design, management and business models for many new parks across the country during the Victorian era.

Manchester’s Whitworth Park opened in 1894 complete with a boating lake, bandstand and formal flower beds – as well as the art gallery which would develop into The Whitworth we know today.

Dr Abigail Gilmore (The University of Manchester), Francine Hayfron (The Whitworth) and Esme Ward (The Manchester Museum & the Whitworth) recently held a workshop in the gallery, which brought together community, civic and research stakeholders to discuss the value of public parks and their user communities.

Attendees discussed topics including usage of Manchester’s parks, historical overview of public support for parks, and different approaches of cultural organisations to engaging with nature and outdoor art.

They also considered the recent Select Committee on the Future of Public Parks, which identified inequalities of access amongst different user groups, as well as exploring the work of cultural institutions and community groups in addressing these issues.

On a walk through the park, the participants were introduced to the gallery’s Art Garden and a community archaeology project which investigated the history of the park, as well as the importance of working in partnership with resident stakeholders and organisations.

Train users in the north of England are spending an additional 40 minutes per...

Over a third of UK workers are risking their health in low quality jobs...