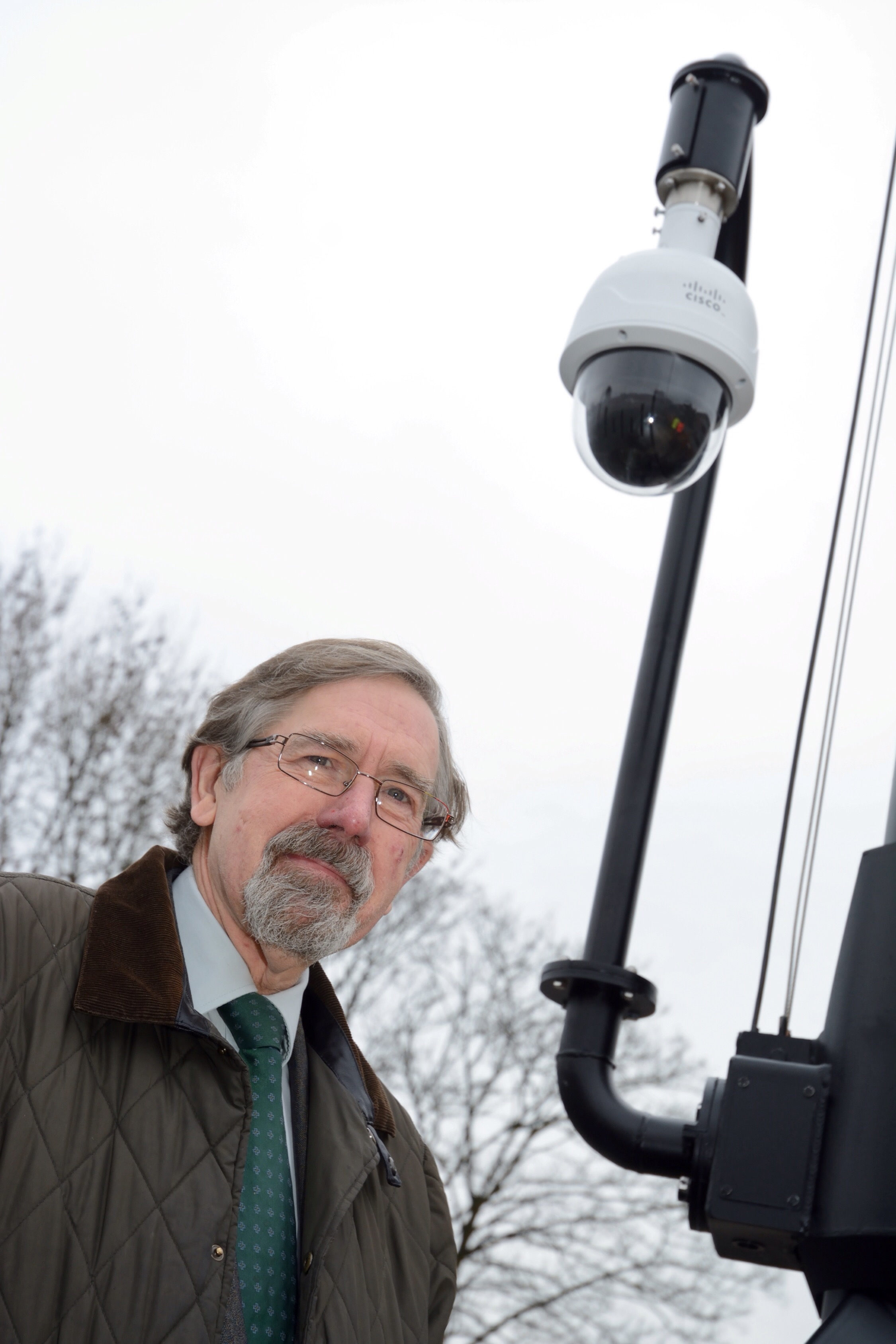 The number of traffic monitoring cameras across Greater Manchester is set to more than double
Between now and April 2016, a further 50 cameras will be added to the existing 29, which are owned and operated by Transport for Greater Manchester’s (TfGM) Control Centre team to monitor traffic flow and incidents.

The cameras will be installed at congestion hotspots which have been identified by TfGM following consultation with local authorities’ highways teams.

To help save time and money, the new cameras will also be fixed to drop-down telescopic poles that allow them to be manually raised and lowered to ground level when required.

This new design will improve health and safety for engineers, streamline the maintenance process and reduce the impact of maintenance on traffic by removing the need to cordon off a section of road to work at height via a lorry and cherry-picker.
The installation of the new cameras coincides with the rollout of 30 full colour Variable Messaging Signs (VMS), which are currently displaying information relating to events, roadworks and safety initiatives, but will be displaying live journey time estimates from April 2016. The signs are linked directly to the Control Centre at TfGM headquarters.
Chair of the TfGM Committee, Councillor Andrew Fender, said: “The addition of these new cameras is excellent news as they will significantly increase our ability to monitor the region’s highways and make travel easier.

Austerity continues for low income families who are set for a further £210 cut...