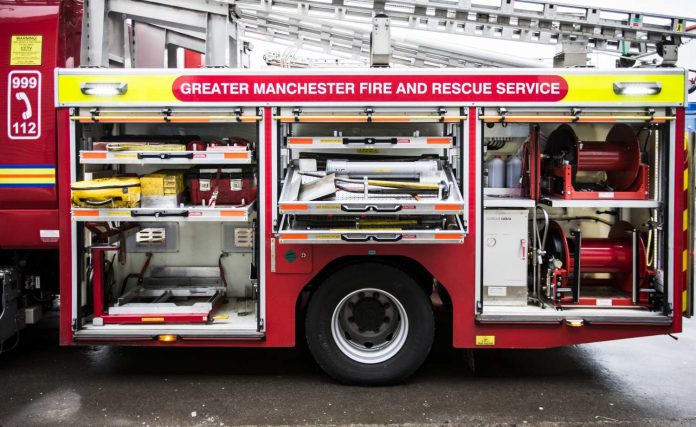 Greater Manchester Fire Fighters have issued a reminder to the public to take when cooking, especially keeping ovens, hobs and grills clean as a build up of fat and grease can easily catch fire.

The warning follows a fire yesterday at a house on Outram Square, Droylsden.

Fire crews attended for around thirty minutes after a blaze broke out in the kitchen of the house around lunchtime.

The team used breathing apparatus, a thermal imaging camera, a ventilation fan and other specialist tools to bring the fire under control.

It was discovered the fire was accidental and caused by a build up of grease on the cooker.