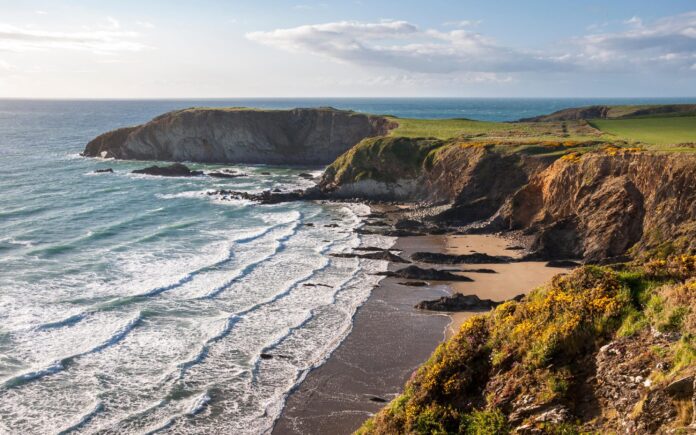 The company has revealed that last week searches on the website for UK holidays in July and August were up 129% year-on-year, surpassing pre-pandemic levels this time last year.

Similarly, bookings were up 126% year-on-year last week for the summer period, with confidence in a summer getaway clearly returning as more Brits than ever look to take a staycation this summer.

In particular, Britons are dreaming of staycations in Devon, Cornwall and Cumbria, with these three locations witnessing the greatest growth in bookings for summer 2021.

Graham Donoghue, CEO at Sykes Holiday Cottages, said: “We’ve seen a significant increase in bookings for later this year, showing that confidence is returning and just how eager we all are to take a much-needed break away this year.

“With millions more Brits now choosing to forgo foreign holidays in favour of UK breaks, not only is it a huge boost for the UK economy, but it is also adding to the attractiveness of holiday letting as an investment opportunity.

“We’ve witnessed a strong pipeline of enquiries in recent months from those who are new to holiday letting or wanting to rent out their second home to make the most of this staycation boom in Britain. Offering an average income of £21,000 per year, the revenue opportunities in the years ahead could be substantial.” 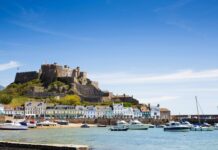 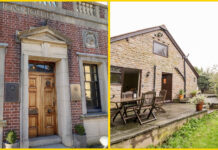 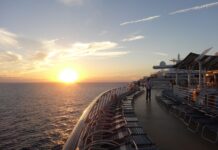 Here’s Why Your Next Vacation Should Be a Cruise 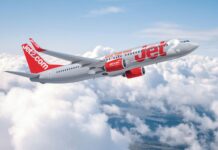 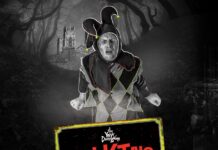 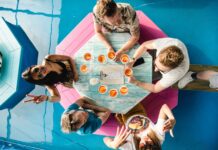 The return of Duty Free?

ABTA warns of devastation for the travel industry

Miniature Worlds: opening the doors to the Nostell dolls’ house