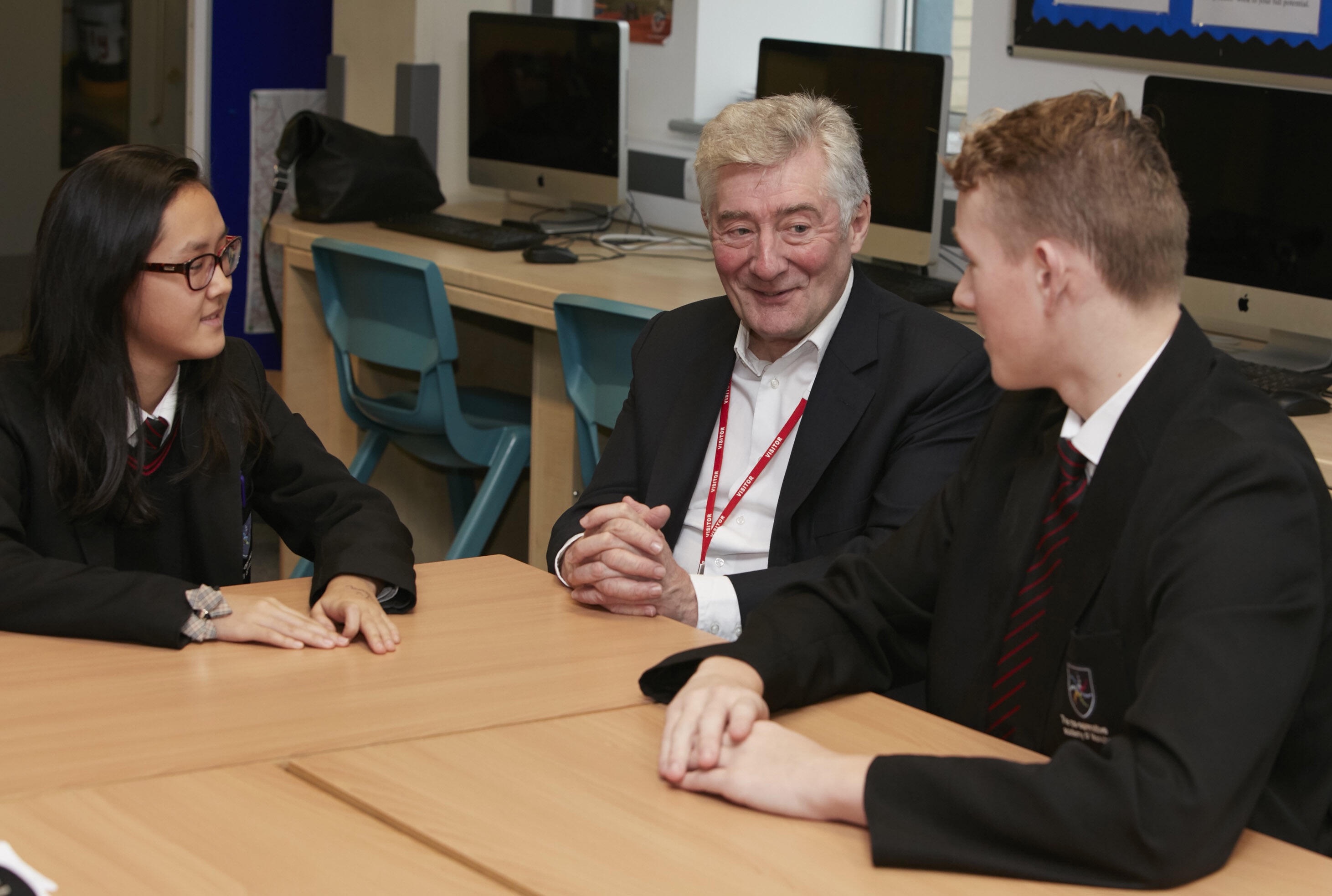 Students from Greater Manchester have taken part in thought-provoking workshops to help tackle discrimination and bullying as part of National Bullying week.

The workshops are being delivered by award-winning arts company, Art with Heart, thanks to funding from Greater Manchester Police and Crime Commissioner Tony Lloyd, who dropped in to see a workshop being delivered in Blackley, Manchester.

“This project is one of many I’ve funded across Greater Manchester, all different and each designed to help build safer communities and reduce demand on local policing services. We’re evaluating another round of applications right now and a new round of funding will be announced soon – so I hope people will come forward with their ideas.”

Art with Heart’s Rachel Moorhouse said: “We do a huge amount of work with young people and see the devastating impact that bullying has on their health, behaviour and self-esteem.Our workshops will offer young people the freedom and opportunity to explore what discrimination and equality mean, who they are, what they want their world to look like and how to make change happen.”

Art with Heart have been working with students across Greater Manchester, including those from Stockport School, Co-operative Academy in Blackley, and UTC@MediaCityUK in Salford.

The workshops have been informed by recent research carried out by anti-bullying charity, Ditch The Label, which shows that over 1.5 million children have been bullied in the last year, with just under 150,000 being bullied every single day.

Art with Heart tackle difficult subjects with honesty, warmth and hope. Since 2010, the company have produced numerous theatre productions and arts projects, receiving national attention when gender equality project 100 Deeds featured on BBC Radio 4’s Women’s Hour and BBC News. Their work with local communities led to a nomination for ‘Community Organisation of the Year’ at the 2016 LGBT Foundation Hero Awards.

Time for biggest NHS build since the Beatles