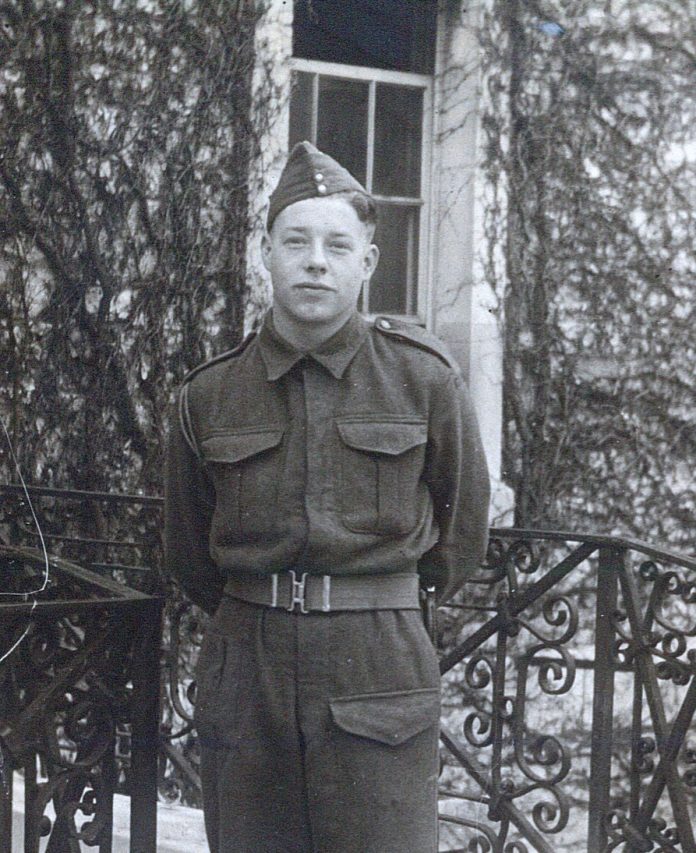 The bravery of the ‘Cockleshell Hero’ Royal Marine James Conway will be honoured with a permanent memorial to be unveiled on Sunday 10th December in his home town of Stockport.

Members of the public are invited to attend the unveiling ceremony at Mount Tabor, just opposite of the Stockport War Memorial Art Gallery, at 2:00pm.

The event will commemorate the bravery and sacrifice of Royal Marine James Conway who was one of 12 Royal Marines known as the Cockleshell Heroes who volunteered for Operation Frankton, a commando raid on shipping in the German occupied French port of Bordeaux during the Second World War in 1942.

The mission was for these Royal Marines to paddle 80+ miles by night to Bordeaux and attack the docked cargo ships with limpet mines, then escape overland to Spain. One canoe was damaged while being deployed from the submarine and its crew could not take part in the mission. Only 2 of the 10 men who launched from the submarine survived the raid: Hasler, and his no.2 in the canoe, Bill Sparks. James Conway was captured in France and subsequently executed aged just 20 years old.

Luke Perry of Industrial Heritage Stronghold was chosen to design and create the memorial. He spent months researching the clothing that James would have worn at the time of the mission and meeting with and speaking to the family of James Conway in order to capture a near exact representation of James on the memorial.

Councillor Kate Butler, Cabinet Member for Economy and Regeneration, said: “James Conway’s role as one of the Cockleshell Heroes makes him a true Stockport and national hero. I’m delighted that he will be honoured with a lasting tribute in his hometown. I’d encourage residents to come together at this event to commemorate the bravery and the life of a local young man who paid the ultimate price for this nation.”

Major General Martin Smith, CB, MBE, said: “The Royal Marines are honoured that on the 75th anniversary of James Conway’s death, Stockport is recognising one of its sons who bravely served in our Corps and gave his life in the service of his country.”

Next stage of consultation over Fallowfield cycle route is launched

Stockport man jailed for 4 years after committing two burglaries while wanted on recall...

The Eagle is landing