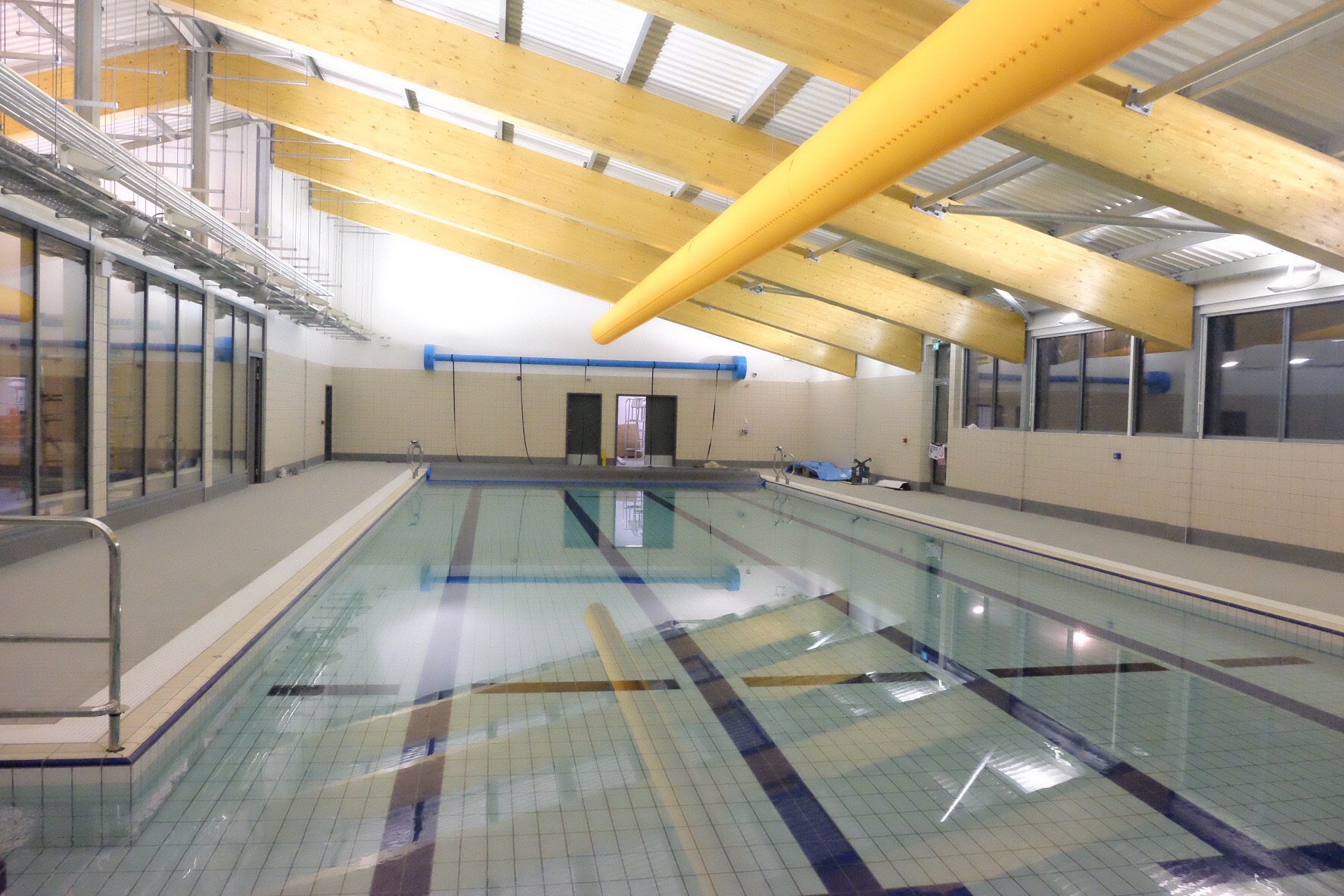 The incident happened around 8.45pm on Thursday 25 May, when the sixteen year-old boy was approached from behind by a man at the Arcadia Sports Centre on Yew Tree Avenue.

The attacker pushed him to the floor and then attacked him with a knife, causing cuts to his arms.

Fortunately, he managed to kick out and run away.

After the attack, the man returned to the reception area of the sports centre and left the area with another man.
Officers launched an investigation and an 18-year-old man has since been arrested on suspicion of assault and has been bailed until Friday 23 June 2017 pending further enquiries.
Chief Inspector Dave Gilbride of GMP’s City of Manchester Team, said: “This was a shocking unprovoked attack on a teenager who was in a quiet area of the leisure centre with his friends, revising for his GCSE exams.

“Despite this man’s attempts, the boy received only minor injuries, however he is understandably very shaken up by his ordeal.

“We are treating the incident very seriously and we believe it was a hate crime.

“Although we have made an arrest, we still need people who may have witnessed the attack, or indeed anyone with any information about this incident at all, to come forward and speak to us.

“Furthermore, I would like to take this opportunity to encourage anyone who has become a victim of a hate incident or crime, to report it to the police by calling 101 or through True Vision at report-it.org.uk.