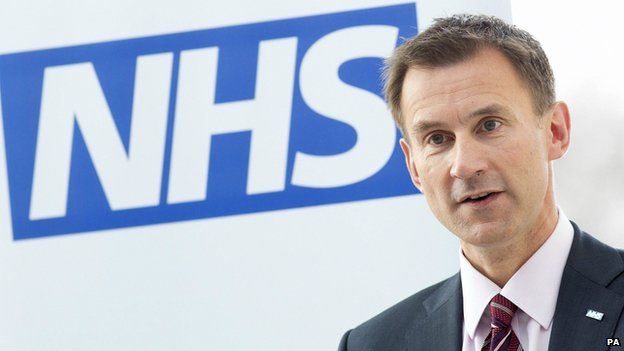 The first study to test whether access to consultants and diagnostics at weekends reduces mortality has found no association with weekend death rates.

Dr Rachel Meacock and Prof Matt Sutton – from The University of Manchester’s Centre for Health Economics – compared hospitals’ achievement against the four standards with mortality figures from 123 NHS Trusts in England between from 2013 to 2016.

They revealed no significant association between Trusts’ performance against any of the four clinical standards and elevated mortality among weekend hospital admissions.

The findings cast doubt on whether the seven-day services policy will be successful in reducing deaths among patients admitted to hospital at weekends.

The authors say the policy could be squandering up to £1.4billion of badly needed NHS funding.

Dr Meacock said: “We found no association between Trusts’ performance in relation to any of the Department’s four standards and the death rates for patients admitted at weekends.

“This is not surprising given the lack of evidence linking mortality to consultant presence and service provision at weekends.

“Previous research has shown that mortality rates are higher at weekends because the patients admitted to hospital at weekends are sicker.

“The NHS has rushed to fix a perceived problem that it doesn’t fully understand.

“The policy is based on a misunderstanding of why death rates are higher among patients admitted at weekends. We’re not criticising the Government’s desire to improve patientcare. But that should be a general aim over seven days – not just at weekends. It’s about getting the best used out of NHS resources.”

Prof Sutton said: “Implementation of these standards is unlikely to result in any direct harm to patients, but the policy may divert care away from the patients who need it most. Blanket standards like these limit doctors’ abilities to prioritise patients based on their professional judgement.

“Compulsory compliance with these standards may therefore not be the best way to allocate scarce NHS resources or increase the overall quality of care provided.

“The Government should publish statistics which track the progress of the seven-day hospital policy and the impact this has on patient outcomes for those admitted both at the weekend and during the week.”The