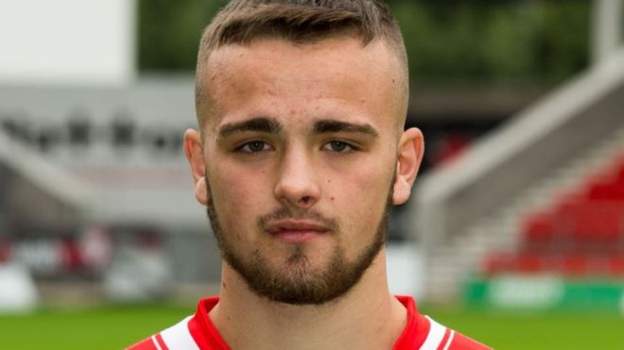 Seven men have been charged over the incident at the beginning of December which saw an eighteen year old Rugby League player allegedly assaulted by bouncers outside the Factory night club on Princess Street.

Carr and Yasin have also been charged with assault.

They have all been bailed to appear at Manchester and Salford Magistrates’ Court on Tuesday 23 April.

The fracas, captured on film,resulted in the victim being taken to hospital with a serious head injuries, he is still recovering at home.