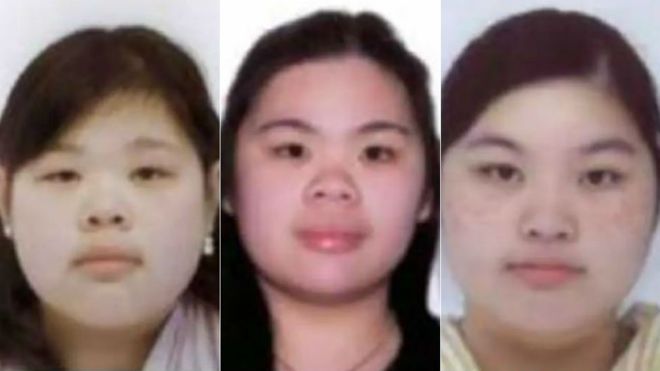 Three sisters who stole the passport details of unsuspecting tourists in a £323,000 tax-free shopping scam have been jailed.

Yuan Ting, a Louis Vuitton sales assistant at Selfridges, Manchester, copied passport details from the legitimate tax reclaim forms of international travellers and used them on fake claims, which she and her two sisters would post at Manchester Airport.

“This was a careful and calculated attempt to steal from the public purse. Yuan Ting cynically exploited her position of trust to steal passport details for her fraudulent claims. Yuan Yee and Yuan Ling were fully complicit in the deception with vast amounts of cash placed in their own bank accounts.

“VAT fraud takes funding from our public services. The money stolen by the sisters could have been used to pay for the salaries of 14 qualified nurses for a year. We encourage anyone with information about suspected tax fraud to report it online or contact our Fraud Hotline on 0800 788 887.”

She used the identities to complete fake claim forms for non-existent purchases of luxury bags, shoes and wallets worth thousands of pounds. However she put various family members’ bank details on the forms so the repayments were paid to them.

The claims were posted at a Manchester Airport dropbox by Yuan Ting or her two sisters, both of whom worked at a duty-free shop in the airport. They were repaid £239,794 between June 2016 and February 2017 and attempted to claim a further £83,455.

UK Border Force, which manages the scheme, became suspicious when repeated claims were made with the same bank account numbers but with different names and passport details. The case was then passed on to HMRC for investigation.

On searching the sisters’ home in April 2017, HMRC investigators found Yuan Ting’s laptop which contained a spreadsheet with details of family bank accounts and how much cash had been repaid. Payments had been made to at least nine family members, including the sisters’ mother, father, brother and two cousins.

All three sisters admitted tax fraud and were sentenced at Manchester Crown Court on Wednesday 2 January 2019. Yuan Ting was jailed for two years and six months, while Yuan Yee and Yuan Ling were each jailed for 15 months. 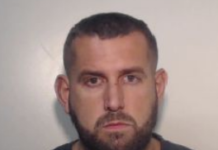