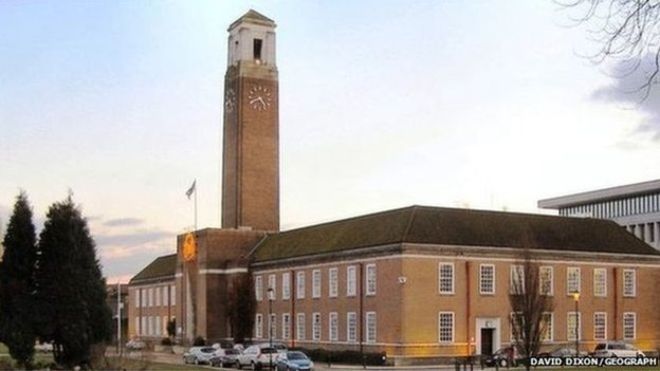 George Andrew Darlington, was standing for the Conservative party in Walkden South ward. He was taken ill and died last week.

City Mayor Paul Dennett has paid tribute saying We are all shocked by the news and our heartfelt sympathies go out to Mr Darlington’s family and friends at this difficult time.”

Sixty eight year old George, a retired teacher was expected to win the vote on Thursday in a ward vacated by Cllr Iain Lindley after standing unsuccessfully for many years in the Labour stronghold of Winton

Returning officer Jim Taylor, who is also Chief Executive of Salford City Council said;  “Naturally the election in Walkden South needs to be postponed and I have today published the legal countermanding document. The election will be held in due course but it cannot be held on the same day as that proposed for the European elections, Thursday May 23.”

Under the Representation of the People Act 1983 an order will be made for a new election to be held no later than 35 days (excluding weekends and bank holidays) from the date originally chosen for the election (in this case Thursday May 2.)

People who have already put their names forward as candidates for the Walkden South ward will remain on the ballot paper as fresh nominations are not required by law.