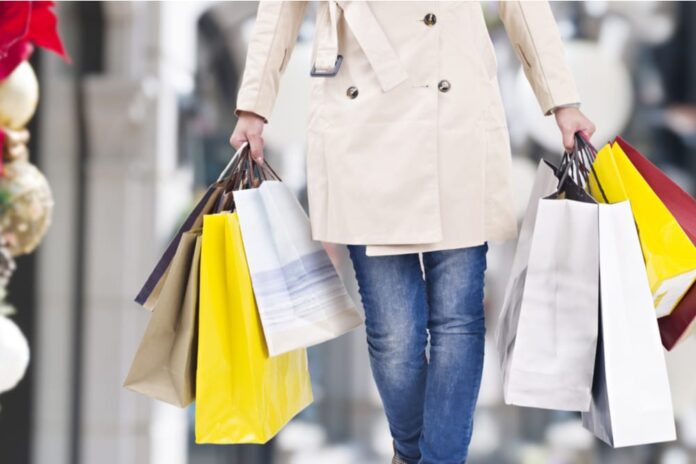 Retail sales continued to grow at a rate well above the long-run average in the year to July, while orders grew at the fastest pace since December 2010, according to the CBI’s latest monthly Distributive Trades Survey.

Retailers viewed sales as average for the time of year. Sales are expected to continue growing at a robust pace next month, while orders growth is expected to slow marginally.

The survey of 124 firms, including 51 retailers – conducted between 25 June and 15 July 2021 – found that stock levels in relation to expected sales across the distribution sector reached a survey record low in July, for the second consecutive month.

The retail, wholesale and motor trades sectors all reported relative stocks as too low, with the situation expected to deteriorate further in August.

Internet sales were flat in the year to July. With growth slowing for the fifth consecutive month, the balance in July was the weakest since the question was first asked in August 2009. Retailers expect internet sales to pick up next month, but growth is expected to remain well below the long run average.

Wholesalers reported the fastest rise in sales since April 2017 in the year to July, with sales volumes seen as good for the time of year to the greatest extent since January 2018. Orders grew at the fastest rate since November 1987.

Ben Jones, Principal Economist at the CBI, said, “Consumer demand continues to support the UK’s economic recovery. Retail sales have been at or above seasonal norms for the last four months now, although this picture is not universal, with the clothing and footwear stores in particular yet to see demand recover to usual levels.

While demand may be more stable, operational issues worsen. Relative stock levels are at a record low and expected to fall further still, while the number one worry for many firms at the minute is labour shortages throughout the supply chain as staff self-isolate.

Helping people and businesses live safely with the virus is key to maintaining the confidence needed for economic recovery. Businesses will continue to face significant disruption without a more effective system for allowing double-jabbed people who are not infectious to continue to work—both in the coming weeks but, crucially, as we head into the autumn and winter months.”

The Haçienda Nightclub and Chetham’s Library feature among the top 10 places for Music...