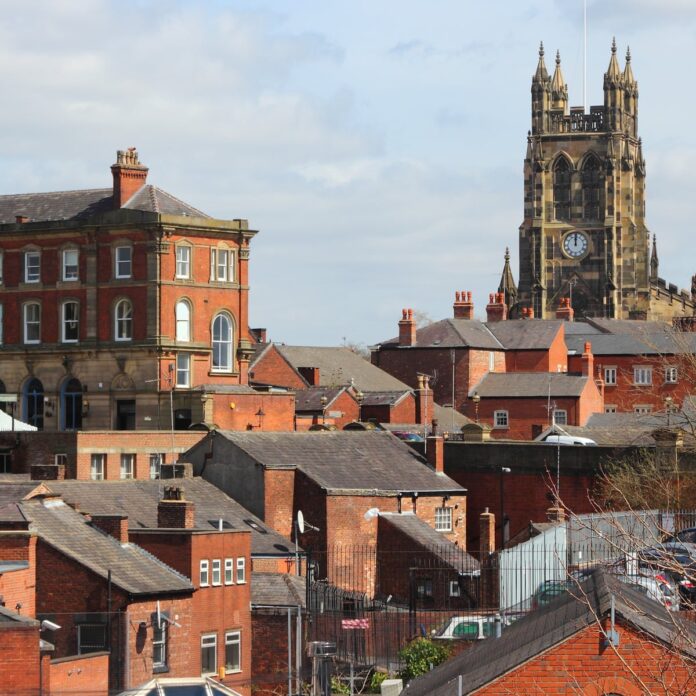 Restrictions on two households mixing introduced last month will be lifted in Bolton, Stockport, Trafford, the Department of Health and Social Care has announced.

Burnley and Hyndburn will also join the three Manchester Boroughs as well as parts of Bradford, Calderdale and Kirklees.

A ban on two households mixing indoors will remain in the city of Manchester, Salford, Rochdale, Bury and Tameside.

In Oldham, in addition to a household mixing ban indoors, residents will continue to be advised to avoid mixing with anyone from anther household anywhere.

Bowling alleys and indoor play areas, which opened elsewhere in England on 15 August, will also be permitted to open their doors in those areas where rules are being eased.