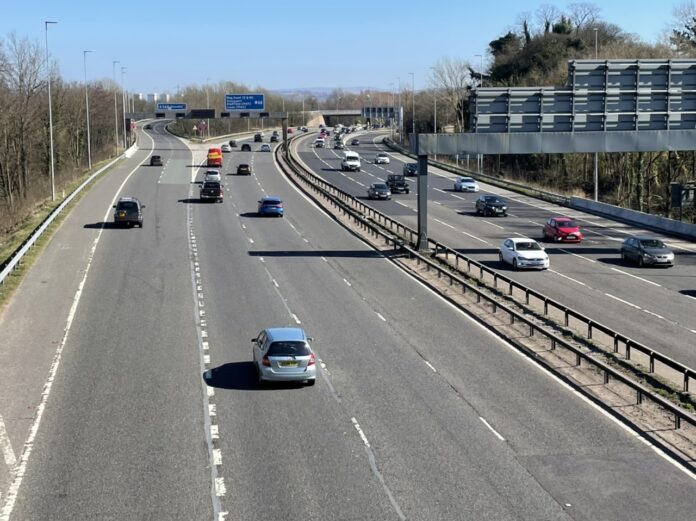 Citizens Advice has uncovered a shocking trend of people of colour paying hundreds of pounds a year more for their car insurance than white people.

As part of a year-long investigation, the charity analysed 18,000 car insurance costs reported by people who came to Citizens Advice for debt help in 2021. It found that, on average, people of colour paid £250 a year more than white people.

Everyone who lives in the postcode pays the higher prices, regardless of their ethnicity. But if this trend were to be replicated across the country, people of colour would be 13 times more likely to be paying it than white people. And so could be paying at least £213 million a year more on their car insurance.

The charity stress-tested the postcode findings and found that common risk factors of crime rate, deprivation, road traffic accidents and population density, could not account for the difference in price.

Citizens Advice is therefore calling this an ethnicity penalty.

Citizens Advice, which successfully campaigned to ban the loyalty penalty for insurance customers, is now calling on the Financial Conduct Authority (FCA) to ensure no one pays an ethnicity penalty in the insurance market.

When Citizens Advice analysed the 18,000 car insurance costs, the findings showed a worrying trend. People of colour paid an average £250 more for car insurance regardless of gender, age, and income.

The charity also carried out 649 mystery shops using six personas across eight postcodes. The majority of the personal details submitted online, including car, job and no claims history, remained the same.

In postcodes where over 50% of the population are people of colour, the charity found an ethnicity penalty of at least £280 a year. But this was even higher in areas with a higher proportion of people of colour.

The average quote in a low-crime area where most of the population were people of colour, was more than double that in a largely white area with a much higher crime rate.

“For too long the impenetrable nature of insurance pricing has just been accepted, but a £280-a-year ethnicity penalty cannot be allowed to continue.

“It is time for the FCA to lift the bonnet on insurance firms’ pricing decisions and ensure no one is paying more because of protected characteristics like race.

“The use of algorithms has real-world implications for real people. They must be applied with caution, under the careful scrutiny of regulators.”