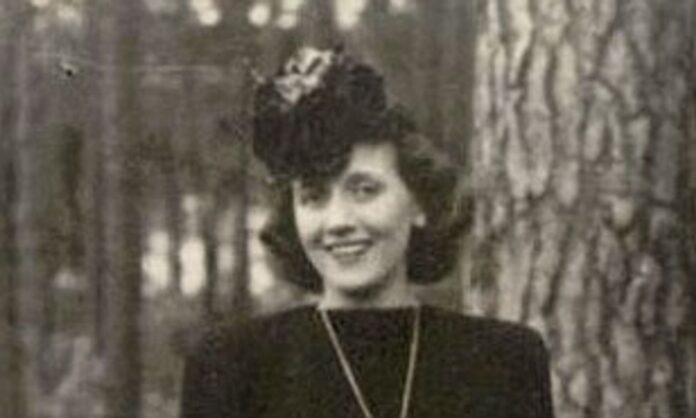 The extraordinary life of an opera singer from Wigan Borough who played an important role in the nation’s war effort is to be marked with a permanent honour.

An unveiling ceremony will take place next week at Wigan’s Queen’s Hall, the location of her professional debut in her hometown.

Councillor Chris Ready, cabinet portfolio holder for culture, said: “The Blue Plaque scheme provides an important link between the past and present and highlights the rich heritage we have in our borough.

“The career of Margery Booth and her support of the British war effort while in Germany is truly remarkable and we are delighted that her links to her hometown are to be formally recognised.”

A blue plaque is a permanent sign installed in a public place to commemorate a link between that location and a famous person, event or former building on the site.

It serves as a historical marker to increase interest in local heritage and culture and the scheme is part of the borough’s five-year cultural manifesto The Fire Within.

Born in Hodges Street in 1906, Margery Booth was a member of the Wigan and District Operatic Society who established a successful classical music career in Germany prior to 1939 and the outbreak of war.

Working as an highly-regarded opera singer who performed in front of Adolf Hitler, she was able to obtain valuable information for the Allied Forces during the war, risking her life by doing so.

Her Blue Plaque nomination was submitted by the Notre Society.

Four teenagers arrested in Liverpool as girl of 12 is stabbed to death during...

We just want an explanation-What’s happened to the 76 bus service?