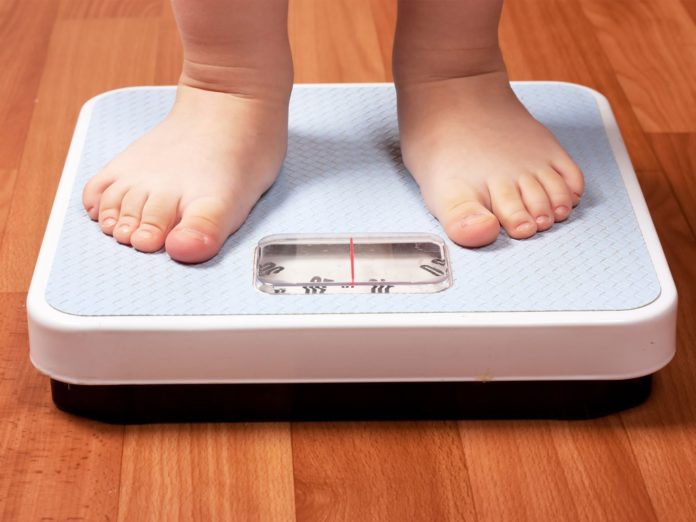 Children monitored regularly for height and weight from an early age are less likely to be overweight according to research by University of Manchester and Oxford experts.

Publishing in the journal Preventive Medicine Reports today, the researchers say current practice may fail to spot a large number of children who are a normal weight on school entry but develop obesity in later in their lives.

Typically, a single measurement is taken when children start school, which may not be repeated until they are aged 11; only children who are obese from a very young age are easily identified for support.

The data allowed them to plot population-level and individual-level growth curves for girls and boys and find typical patterns.

The study reviewed the literature and pooled data from 54 studies and over 750,000 children worldwide.

According to Dr Heather Robinson who conducted the research while at The University of Manchester, the research shows that children should be measured regularly from a young age to help prevent obesity in later life.

According to the review, since 2000 late increasing children have made up 5-19 percent of children in the UK, USA and Australia.

She said: “Adult BMI starts to be predictable from child growth patterns from as early as age 2 years in some children so we should be measuring them from that age.

“However, as most measurement programmes are linked to schools as a way of accessing large groups of children, we can still achieve much by making the most of these observations between 4 and 11 years of age.

“Continuing closures of Sure Start centres which measure UK babies could mean the few early years measurements parents get could soon be lost.

“Each year a number of parents indicate that the current format of the National Child Measurement Programme, which informs parents of children’s underweight and overweight at age 4-5 and 10-11, is unhelpful.

“Our work reiterates that not only are a minority of children identified as obese when they are following healthy growth pathways, but a group of children who become obese later have BMIs in the normal range at 4-5 years, so are missed.”

Previous studies have shown that many health problems are linked to how trajectories of weight and height in early childhood.

The research also shows that children adopt distinctive growth patterns before or within the 4-11 year age range.

Dr Matt Sperrin, from The University of Manchester added: “The trajectories we discovered can be classified into types which can be used to predict later life health outcomes.

“So we therefore argue that children and their parents should be targeted for support on healthy lifestyles considerably before this point.”

Dr Rinita Dam, from the University of Oxford, said: “We need to find effective ways of communicating issues related to children’s growth to their parents.

“We feel that by proactively encouraging and supporting parents and children to talk about this sensitive subject in a non-judgemental environment, much can be achieved.”

Mayor calls for for urgent support package for social care