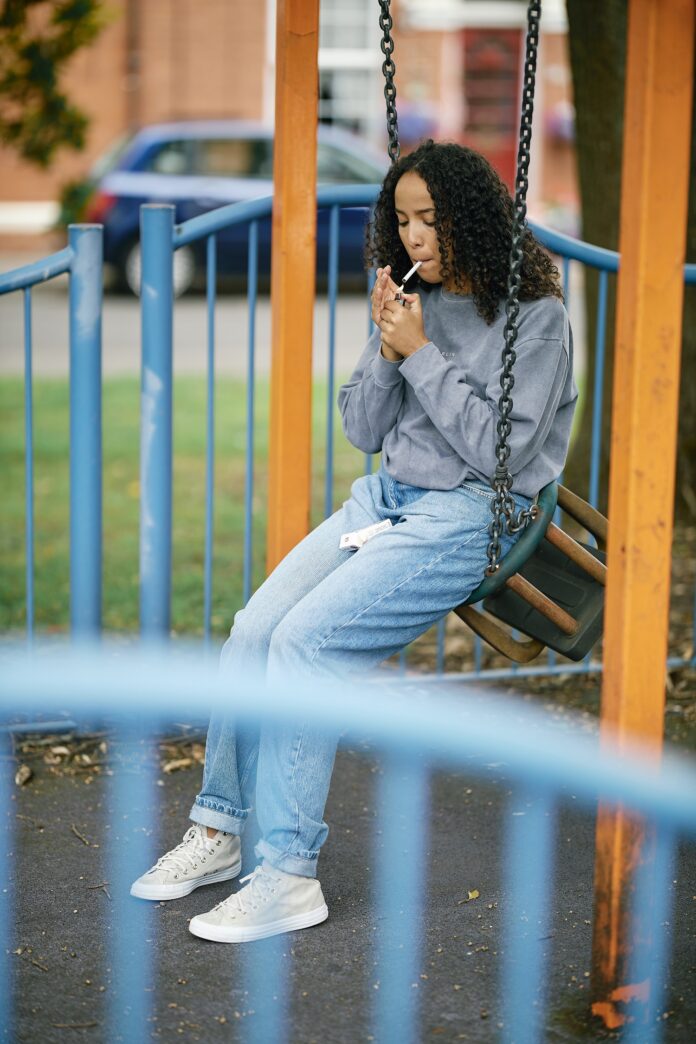 Recent seizures made by Trading Standards show that smuggled, counterfeit and often fake illegal tobacco products continued to be sold in shops across Greater Manchester during lockdown when overseas travel was restricted.

This shows that, contrary to popular belief, it’s not just duty free being sold on the illegal tobacco market. These highly addictive tobacco products are being sold by organised crime gangs with links to human trafficking, loan sharking and the drugs trade – bringing crime into Greater Manchester communities and exploiting vulnerable people*.

A campaign launching today reveals what it takes to get people their ‘cheap’ illegal tobacco, revealing the true cost to our Greater Manchester neighbourhoods. Featuring a thought-provoking new film ‘Keep It Out’ is running on radio, and digital and social media across the 10 boroughs of Greater Manchester.

reinforces the fact that illegal tobacco is getting kids hooked on a lethal addition which kills one in two people and is fuelled by organised crime. It encourages the public to ‘Keep it Out of our neighbourhoods’ by reporting if they know where illegal tobacco is being sold.

Andrea Crossfield, Making Smoking History Lead at the Greater Manchester Health and Social Care Partnership, commented: “Illegal tobacco might seem like a bargain, but it comes at a high price to our kids and our communities.

“No one wants their kids to get hooked on smoking but two in three kids who start smoking continue. Legal or illegal, all tobacco contains a toxic cocktail of chemicals which will kill one in two long term smokers. Illegal cigarettes are often responsible for getting children started on this lethal addiction, because of their availability at pocket money prices.

“We also hope the Keep It Out campaign will highlight the bigger picture around illegal tobacco’s links to organised crime and the impact on our neighbourhoods.”

Kate Pike, Trading Standards North West Lead on Tobacco, said: “The lengths that people go to, to sell illegal tobacco to children even in school uniform, are quite astonishing. Recent raids have found stashes hidden in secret cupboards inside toilet walls, behind shop counters and under floorboards.

“But we are working with partners across Greater Manchester to drive down the illicit trade. The Keep it Out campaign, which launched in 2019, contributed to a year on year increase of nearly three times the number of intelligence reports received and almost twice as many cigarettes and hand rolling tobacco products seized.

“We are encouraging people who care about local families and their neighbourhoods to anonymously get in touch with any information. Please report at keep-it-out.co.uk or via the Crimestoppers line. We will take action wherever and whenever we find illegal tobacco being sold.”

The crackdown on illegal tobacco is part of Greater Manchester’s wider efforts to cut smoking rates and make smoking history for future generations. Official figures from the Office of National Statistics show smoking prevalence in Greater Manchester continues to decline and is at an all-time low, with just 16% of the adult population smokers.

The sale of illegal tobacco can be reported anonymously to Crimestoppers 0800 555 111 or at keep-it-out.co.uk.

Thousands of women will join the fight against cancer at Race for Life in...