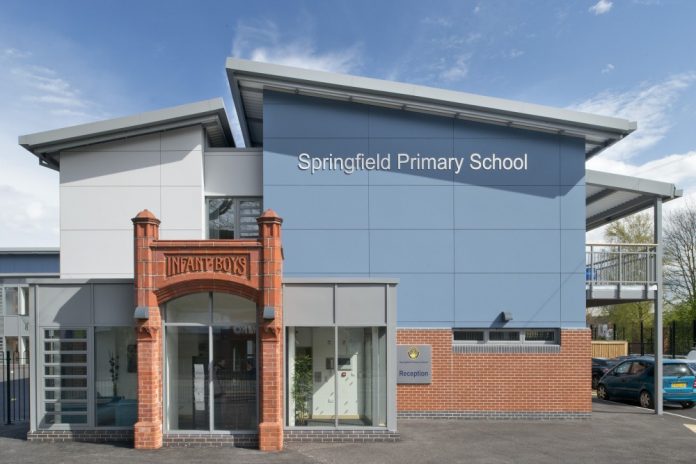 Children aged five to 11 could return to school from Monday 1 June as part of government plans to gradually ease lockdown measures, the Sunday Telegraph has reported.

The paper says that the Prime Minister is expected to unveil the Government’s “roadmap” out of the coronavirus lockdown in an address to the nation next Sunday.

The paper also says that one of the plans being discussed to help to reopen workplaces across the country is to ask companies to routinely test asymptomatic staff as part of a national effort to track the disease and isolate those who could be infectious.

Jenny Harries, the Deputy Chief Medical Officer, said there were “some signs that potentially younger children are less susceptible to disease and potentially transmit it less”.

Officials are believed to be working on detailed plans for the safest way to reopen schools, with possibilities including temporary limits on class sizes.

Decision on school bubbles to be taken by 19th July as Children’s Commissioner warns...