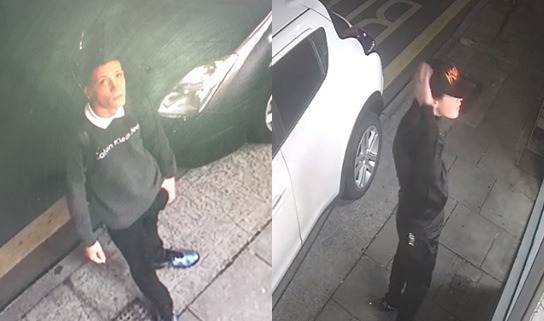 Greater Manchester Police have released CCTV images of two men they wish to speak to after a woman was raped in the Tyldesley area of Wigan in the early hours of Tuesday morning.

The woman  had met two men in the vicinity of Elliot Street. The men walked her home. She was later raped in her bedroom.

Detective Inspector Neil Lawless, of GMP’s Wigan district, said: “Whilst the victim is being supported by specialist services, a thorough and fast paced investigation is underway.

“As part of our enquiries, we would like to speak to the men shown in these CCTV images so I would appeal to them or anyone who can help us identify them to get in touch.

“I would also like to use this opportunity to appeal to anyone else with information which may assist us with our investigation to contact us without hesitation.”

The victim is being supported by specialist services.