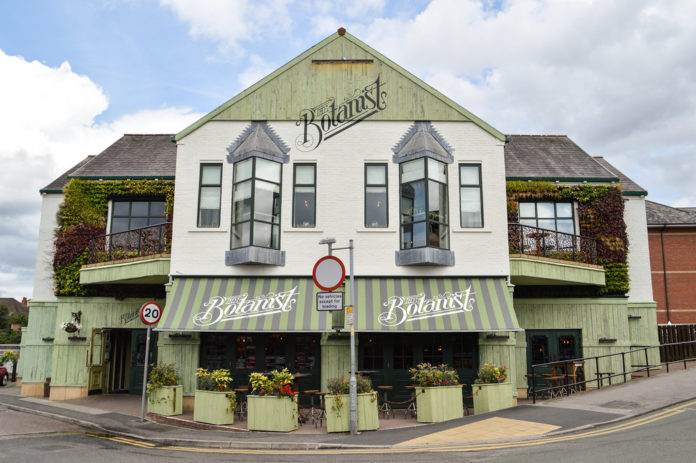 An investigation has been launched following an attempted burglary and armed robbery in Didsbury at the weekend.

Two men wearing balaclavas approached The Botanist, School Lane and tried to break in just before midnight on Sunday.

They left the scene in what police believe was an Audi A4 or A6 in the direction of the A34.

A short time later, two men entered Reasons To Be Cheerful, Fog Lane. They damaged CCTV and stole a large quantity of cash before fleeing on foot towards Parrs Wood Road.

No one was injured in either incident.

One of the offenders is described as being white, 6ft tall and having a local accent. He was wearing a dark coloured zip-up hoodie and a dark coloured beanie hat. The other is described as being white, 5ft 10inches tall, of a slim-average build and having a local accent. They were both wearing full face balaclavas and once was carrying an axe while the other was carrying a crow bar or hammer.

Greater Manchester Police are treating both incidents as linked.

The vast majority of the public are following government regulations enacted in response to...