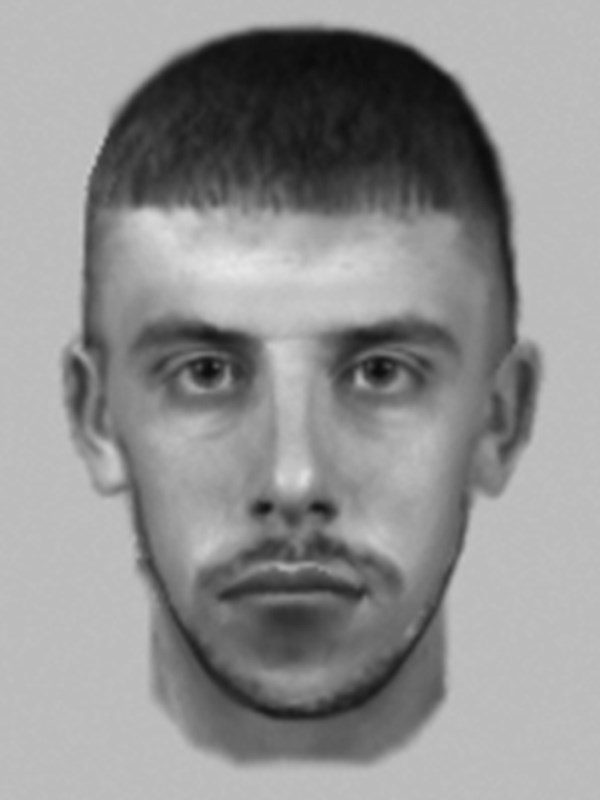 The 34-year-old man was walking in the Deansgate Interchange and Chester Road roundabout area of Manchester City Centre.

He was then approached by two males who asked him for a cigarette. The victim told the males he didn’t have any and was subsequently punched to the head and face several times, by one of the males.

The victim was left with a broken jaw and required hospital treatment.

Wilmslow man found to have unlawfully killed his girlfriend in Handforth detained under hospital...