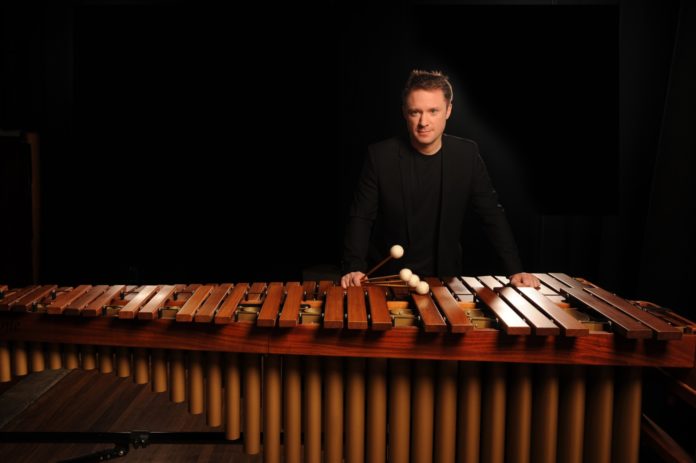 The Northern Chamber Orchestra’s first Manchester concert of the New Year sees them joined by the marvellously talented Scottish percussionist, Colin Currie. He plays an entertaining work by contemporary Viennese composer Kurt Schwertsik, whose works are characterised by his particular exploration of tonality, musical irony and humour.

Colin also partners NCO’s principal clarinet, Elizabeth Jordan, in the atmospheric Nocturne by Stephen Barlow, with whom the orchestra spent many happy years in the pit at the Buxton Festival, and who conducts the piece during the concert. Also on the programme are Dvořák’s Serenade for Strings, in five movements; the glowing harmonies of Delius’ Two Aquarelles; and the bracing Praeludium from Grieg’s Holberg Suite.

The performance takes place at the stunning Stoller Hall in Manchester and is the orchestra’s second concert of their 2019-20 season at the RIBA-award winning auditorium. The season also includes concerts featuring guest soloists Benjamin Powell (piano) and Anthony Marwood (violin). The concert is repeated the following night in Macclesfield, this time featuring Mozart’s Eine Kleine Nachtmusik in place of the Stephen Barlow and Grieg pieces.

Tickets are available now from the Stoller Hall’s website. Tickets start at £13, are £5.50 for students and under 18s go free. Visit www.stollerhall.com for tickets.