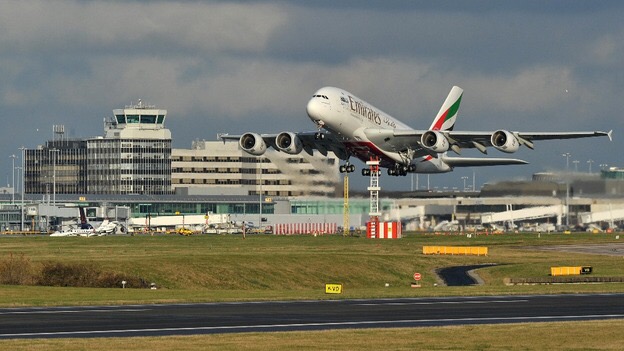 Manchester Airport saw a 6.2% year-on-year increase in passengers last month, breaking its all-time record in the process – thanks partly to the poor weather in November and the rise in long-haul traffic.

A grand total of 1,479,740 people travelled through the UK’s global gateway for the North in November 2015.

This growth has raised the annual total of passengers to more than 23 million – an increase of 5% for the same 12 month period year on year.

Scheduled international flights were up 14.55% on November last year, keeping ahead of the curve year-on-year.

Also, thanks to a host of new routes launched this year, destinations in the USA and Asia are easier than ever to reach from Manchester, as are short haul destinations in Europe, boosting passenger numbers as Brits seek out city breaks and sunshine escapes due to the poor weather.

“November was an extremely successful and significant month for Manchester Airport as we broke the 23 million barrier and continued to announce new long and short haul services. Plus we increased capacity on routes across Europe with our low-cost carriers.

“We are preparing for our busiest ever December, with the Christmas holiday period already looking very promising. We continue to recruit additional staff to ensure we can cope with the increased demand and capacity.

“Furthermore, looking forward to 2016 we will see new routes begin to Los Angeles, Boston and Beijing, all of which are services not available at any other UK airport outside of London.”

Unequal Britain-New report sees society becoming increasingly “us and them”