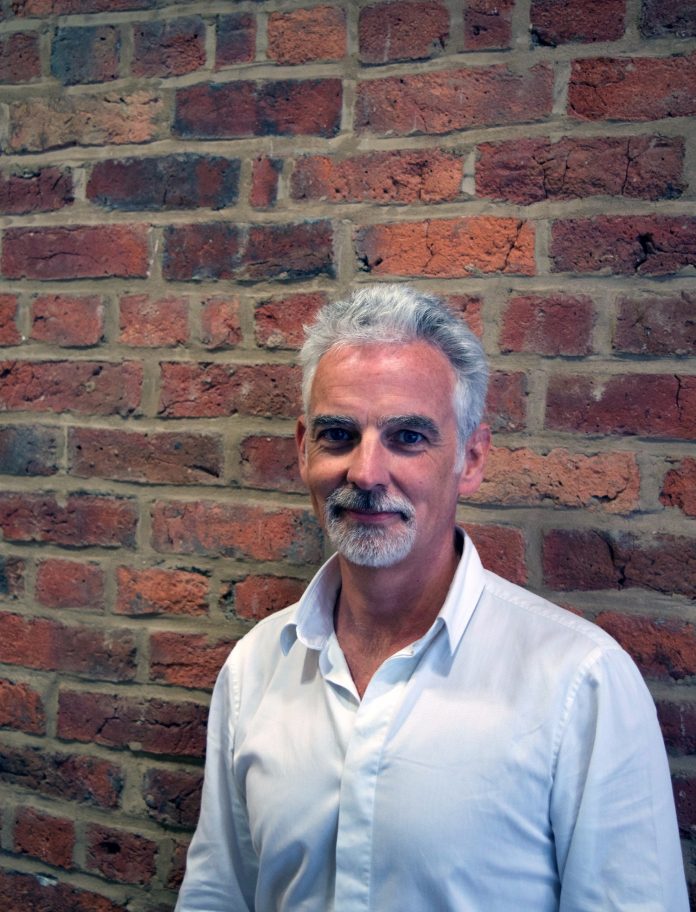 In the last week both parliament and the Fundraising Regulator have raised concerns over the fees charged by fundraising platforms such as JustGiving, in the wake of the Manchester and London terror attacks and the Grenfell Tower disaster.
A debate held in Westminster Hall yesterday, called by Mary Robinson Cheadle MP, called for an increase in transparency around online giving, in a move welcomed by Manchester businessman Kieron James, founder of Wonderful.org – a charity fundraising platform aiming to raise millions more pounds for charities by ensuring 100 per cent of proceeds go to the cause intended.

The debate coincides with a meeting hosted by the Fundraising Regulator on Friday and attended by representatives of 14 of the UK’s leading fundraising platforms, where key requirements for increased transparency in online giving, card processing and fundraising fees were discussed.

Kieron James, founder of Wonderful.org comments: “We’re pleased that a spotlight has been cast on charitable fundraising websites and their associated charges.

“A lot has changed since JustGiving revolutionised charity giving with the introduction of its platform back in 2001 and in this day and age, the five per cent administration fees charged by such fundraising sites, plus payment card processing fees, seem like a high price for charities to pay when there are alternatives available.

“We hope this debate moves us closer to our aim of raising millions more pounds for charity.”

Mary Robinson MP added; “There are over 160,000 registered charities in England and Wales and thanks to the generosity of the British public last year £2.4 billion was raised through websites, social media and apps alone.

“However the ability to raise funds generally comes at a cost. The landscape for both charities and giving sites is confusing and a recent survey by Wonderful.org revealed that almost 80% of people who use the largest ‘run for-profit’ platform are unaware that it is in fact a for-profit business.

“With large sums being donated and handled, transparency is therefore a fundamental issue facing the sector. The way forward is to ensure that, with guidance from the Fundraising Regulator and Charity Commission, online fundraising platforms are transparent and clear from the outset.”

Wonderful.org was established in January 2017 to lead real change in the fundraising sector, as the only online fundraising platform that ensures 100 per cent of money raised, and all Gift Aid, goes directly to the charity it’s intended. No deductions are made from sponsors to cover operating costs or card processing fees. Instead, these costs are met by the Wonderful Organisation’s philanthropic Corporate Sponsors.

Noisy Prestwich resident has equipment seized for a second time