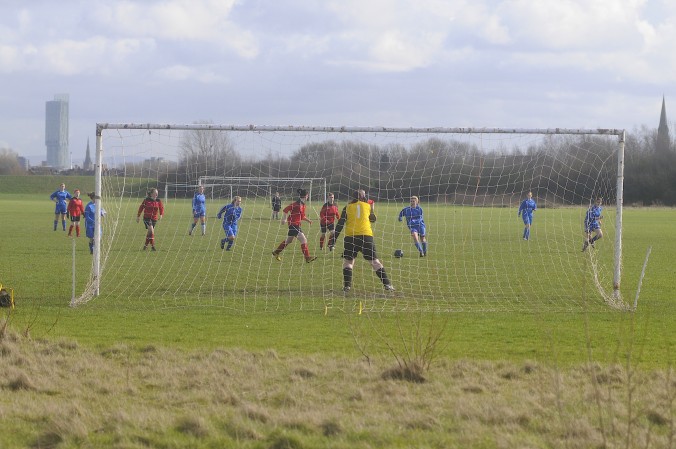 More than 700 council football pitches have been lost in Britain since 2010 research by GMB reveals.

The figures emerge ahead of GMB’s Annual Congress, which begins place in Brighton next weekend.

There were 710 less local authority owned or operated football pitches in the financial year 2017/18 than there were in 2009/10 – before the Conservative’s austerity project began.

The worst hit region was the North West, which lost a massive 164 pitches during that period.

The figures come from a Freedom of Information request made by GMB to all local authorities in Britain.

“Losing more than 700 council footy pitches shows what the Government’s slash and burn approach to local government means in reality.

“Councils have had their funding cut in half since 2010 – they’re struggling to fund the basics and keep the show on the road.

“We’ve just had two English teams in the Champions League final – while the England men and women’s national teams are about to head into international tournaments.

“Just contrast that with this sorry state of affairs at the grassroots, where opportunities for the next generation of players are being trashed.