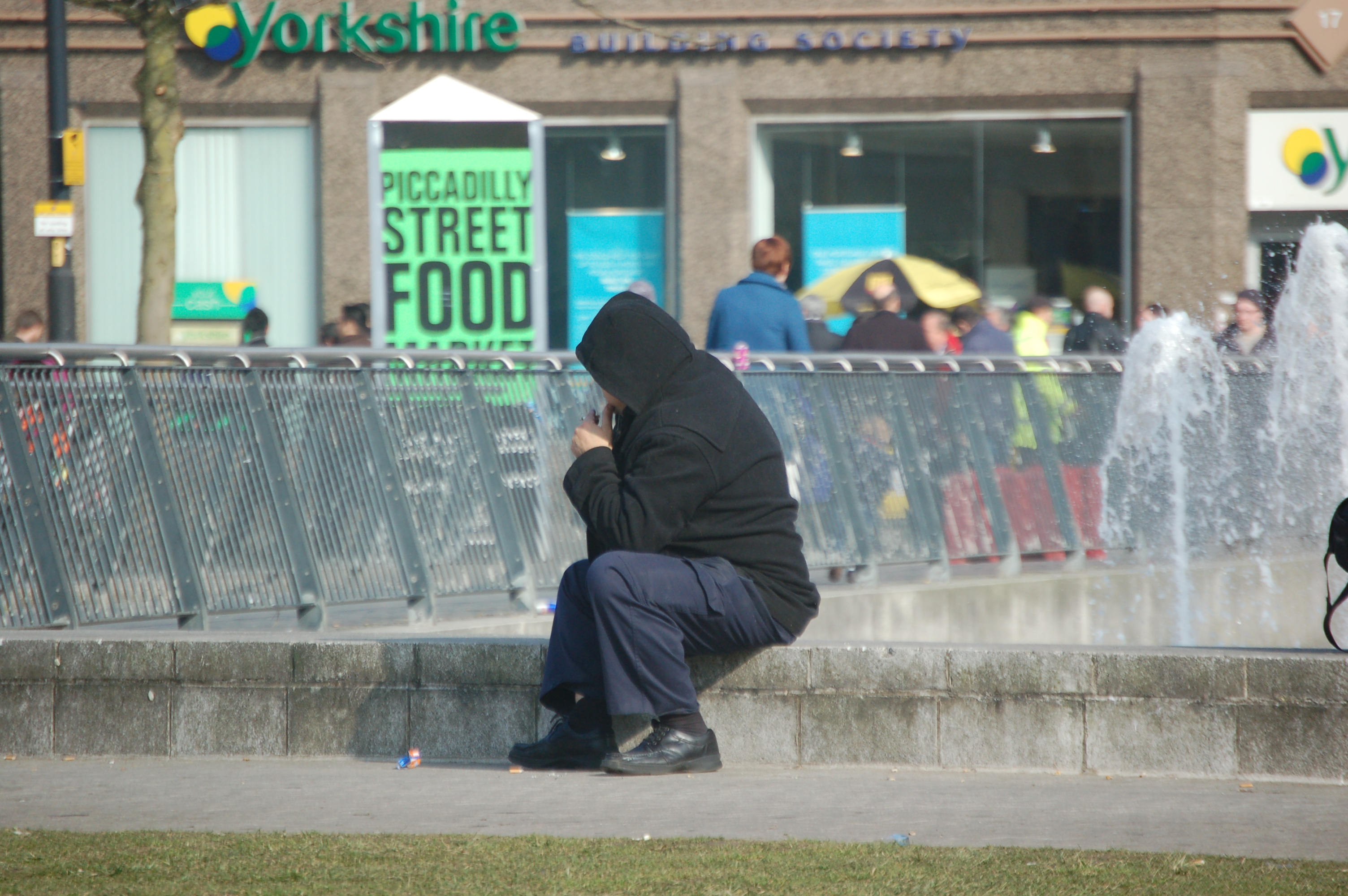 Greater Manchester Police has continued the crackdown on criminals in Manchester city centre’s Piccadilly Gardens, making 112 arrests in two years of a police operation aimed at cleaning up the area.

Operation Mandera has been running since November 2013, focusing on catching drug dealers who target people passing through the area as well as antisocial behaviour.

Since its inception, 80 people have been charged and 17 more cases are going through the judicial process. So far 63 people have been sentenced, with 29 of those receiving custodial sentences.

The latest figures come days after the first three year exclusion on entering Piccadilly Gardens was given out – on Friday 16 November Manchester Crown Court banned Harvey Collins, 23 of Barlow Road, Levenshulme, from the area for three years alongside a 15 month sentence, suspended for two years, and  a community order.

“We’ve worked hard to tackle the problems in Piccadilly Gardens and we want to continue to make it a safe place for the Greater Manchester community and the thousands of visitors to the city. Through a combination of tactics we have made a significant number of arrests, preventing further offences and reclaiming the area as one for people to enjoy, without fear or trepidation.

“We work closely with Manchester City Council and other partners to address factors such as lighting, CCTV and other environmental features which all assist us in driving crime in Piccadilly Gardens down even further.”

GMP’s city centre team is based out of the ‘Piccadilly Pod’, the unofficial name for the temporary police station in Piccadilly Gardens. The pod has been open since early 2015 and acts as a face-to-face point of contact for members of the public between 8am and 8pm every day.

“Piccadilly Gardens is an area of the city centre enjoyed by families and people who want to make use of our open spaces, and the number of people who have been arrested as a result of this operation demonstrates that we will not tolerate those who attempt to use this public space for criminal behaviour.

“I would like to reassure Manchester residents and the many people who visit the city centre that we are going to continue working with the police, we aren’t going away, and anyone with information about antisocial or criminal behaviour should contact us or the police.”

Police have released another image of missing man from Irlam in a bid to...

A once thriving Trafford school is now in tatters