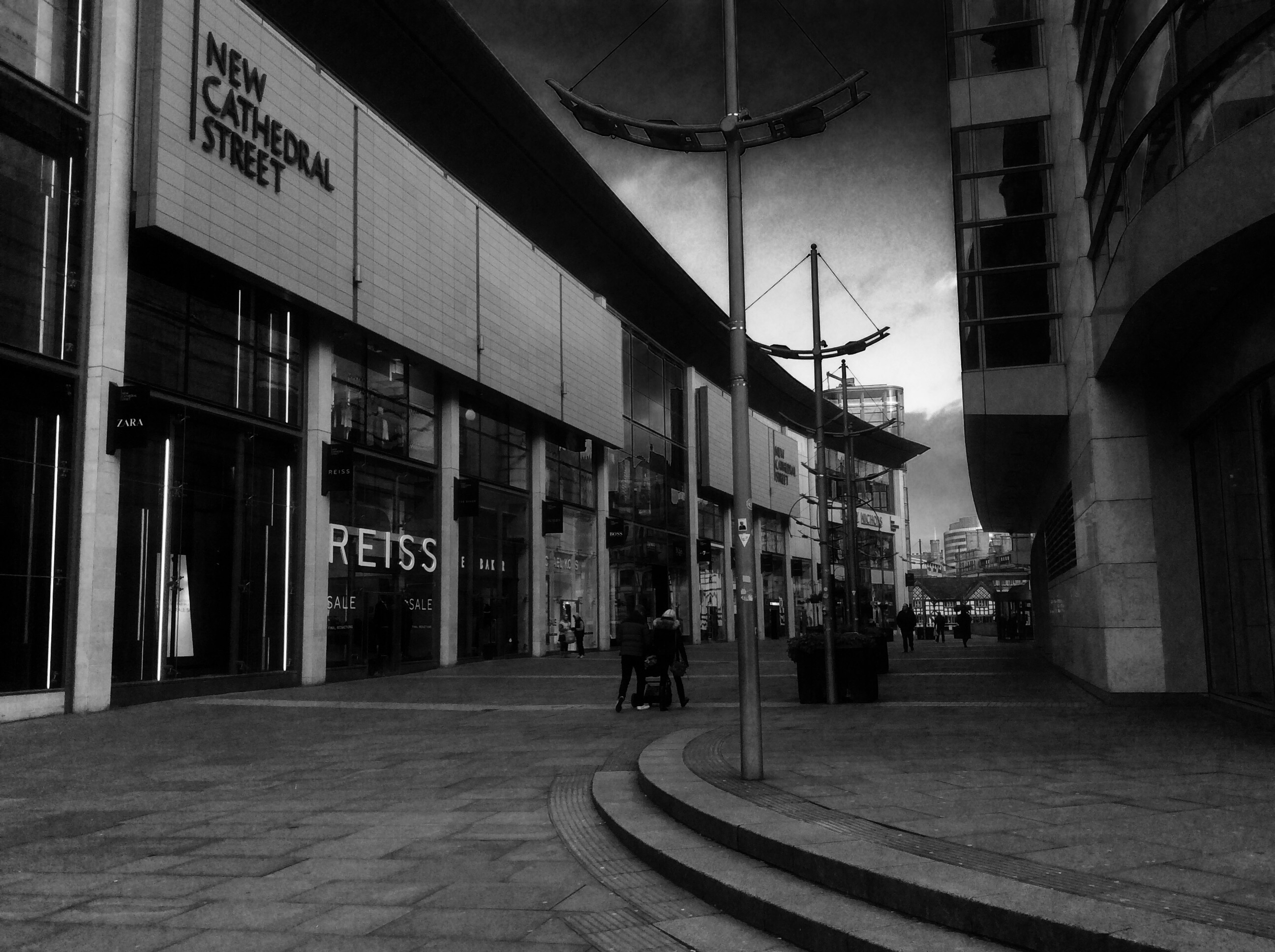 Unemployment on the decrease, property prices rising, and more people using the airport.

Things in the region are on the up according to the latest Manchester Monitor from the Commission for the New Economy.

The buoyant report comes as new figures released by the Office for National Statistics show that Greater Manchester was the Local Enterprise Partnership area with the highest growth in nominal GVA in 2013.

The data shows that Greater Manchester experienced a growth of 4.6% (£2.5 billion) in 2013, the highest growth rate of all areas in England; exceeding both London’s GVA growth rate of 4.0% and 4.3% in Birmingham.

Thus a total of 45,235 were out of work for January 2015, an increase of approximately 4.9% on the previous month, a trend put down to temporary jobs during the Christmas period coming to an end.

Manchester Airport handled approximately 1.43 million passengers in December 2014, 7.4 per cent higher than 12 months previously. The 2014 figures show that passenger numbers at Manchester Airport were virtually at the 22 million mark, a figure not reached since the onset of the recession.

Finally the most recent data from the Land Registry show that the average house in Greater Manchester cost £108,409 in January 2015, an increase of 4.1% from the previous year, though lower than the growth seen in England & Wales of 6.7%, where average prices reached £179,492.

Impact of COVID-19 on grassroots sport probed in new report