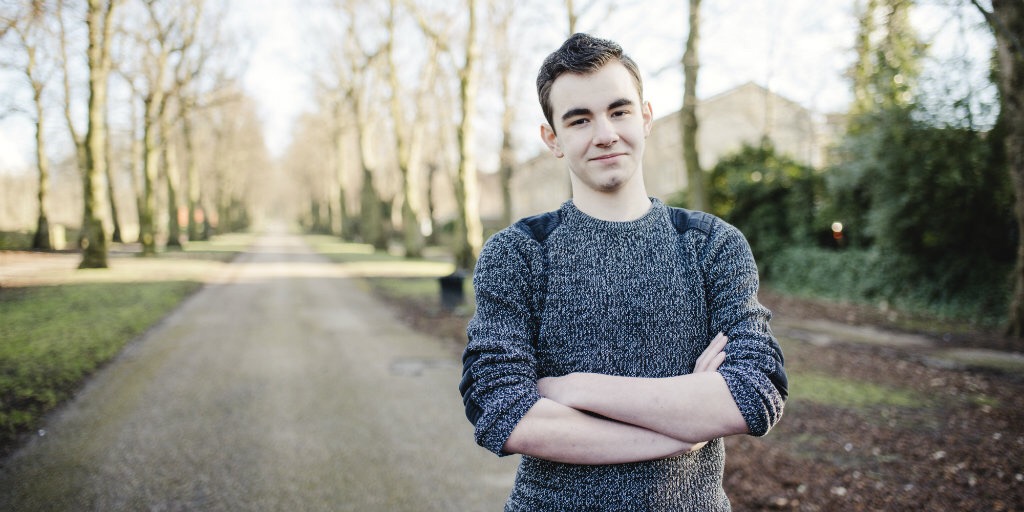 A report out this morning warns that more than a quarter of young people don’t feel in control of their lives, with concerns about job prospects, self-confidence and recent political events playing on young minds.

The Prince’s Trust Macquarie Youth Index latest report demonstrates that young people’s wellbeing is at its lowest level since the Index was first commissioned.

The report highlights a wide range of factors that could be contributing to young people feeling out of control of their lives. For example, one in ten young people (12%) claim they don’t know anyone who ‘really cares’ about them, 45% feel stressed about body image and 37% feel stressed about how to cope at work or school. Of those young people who don’t feel in control, 61% feel a lack of self-confidence holds them back.

The report indicates that the current political and economic climate also appears to be taking its toll on young people. 58% of young people say recent political events make them feel anxious about their future, with 41% feeling more anxious about life in general than a year ago. Many feel confused, with 44% claiming they don’t know what to believe because they read conflicting things in the media about the economy.

“This report paints a deeply concerning picture of a generation who feel their ability to shape their own future is slipping away from them. It’s shocking how many feel so desperate about their situation and it is vital that we support them to develop the confidence and coping skills they need to succeed in life. The single most important thing we can do to empower these young people is to help them into a job, an education course or on to a training programme. Now, more than ever, we must work together to provide the support and opportunities they need to unlock a brighter future.”