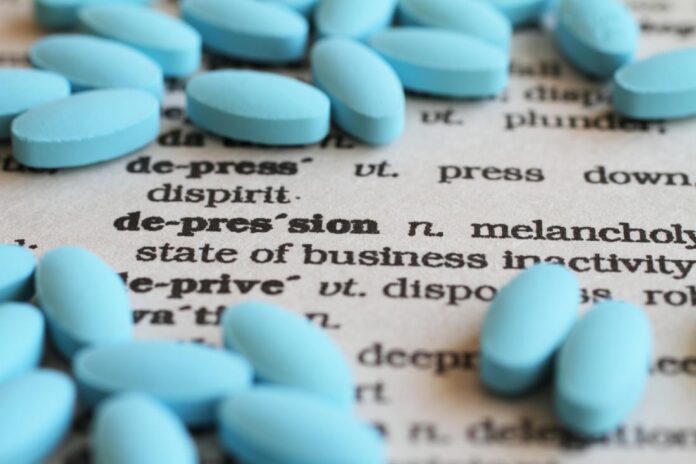 Echo (the online repeat prescription service by LloydsPharmacy) has analysed prescription trends from England’s Clinical Commissioning Groups (CCGs) to find out how demand for antidepressant, anti-insomnia and anti-anxiety medication compared across the country during the early period of the COVID-19 lockdown.

According to the Office for National Statistics, nearly half of UK adults reported high levels of anxiety between 20th and 30th March 2020, as the nation went into lockdown

Measures of personal wellbeing for this period were described as being at their “worst levels” since the ONS began collecting this type of data in 2011. The analysis shows that NHS Salford CCG prescribed more medication than any other CCG in the Greater Manchester region (175.3 per 1,000 patients).

Overall, the North West prescribed 1,009,779 antidepressants at the beginning of lockdown, a 11.5% increase from the year before and March 2020 had the most antidepressants prescribed of any month on record (6,575,111) in England.

“A lot of people ordered their next prescription early because there was so much uncertainty about how lockdown would work and people didn’t want to be left without medicines. This led to some short term supply issues across the country but wasn’t as marked as the panic-buying that we saw in supermarkets and the medicines supply chain returned to normal quite quickly.

“It’s unlikely that the increase at this stage is due to new prescriptions because there is normally a gap between initial contact with a GP and the time of first prescription while other options such as talking therapies are considered.

However, we know from various surveys (such as this one from Mind) that many people have experienced a worsening of their mental health during COVID and lockdown so we will be revisiting the data for May and June once it becomes available as this will show some of the more lasting impact of lockdown on mental health.” said Alistair Murray, Chief Pharmacist at Echo

“A recent study by Public Health England showed an association where people in more deprived areas were prescribed more antidepressants per head of population and also were more likely to receive this treatment for longer periods of time.

“This link is complex but organisations such as the Joseph Rowntree Foundation have highlighted ONS data showing that people in more deprived areas are less likely to have the ability to work from home for their jobs. This situation means that during lockdown there are greater risks of a drop in income, or that if they have to go to work they may have worried about a greater risk of exposure to the virus.

“We won’t know the long term effects of this on people’s mental health for some time but it’s clear that it has been a worrying time in areas with more deprivation.”

Greater Manchester will remain in Tier 3 “not surprised but very disappointed” says...