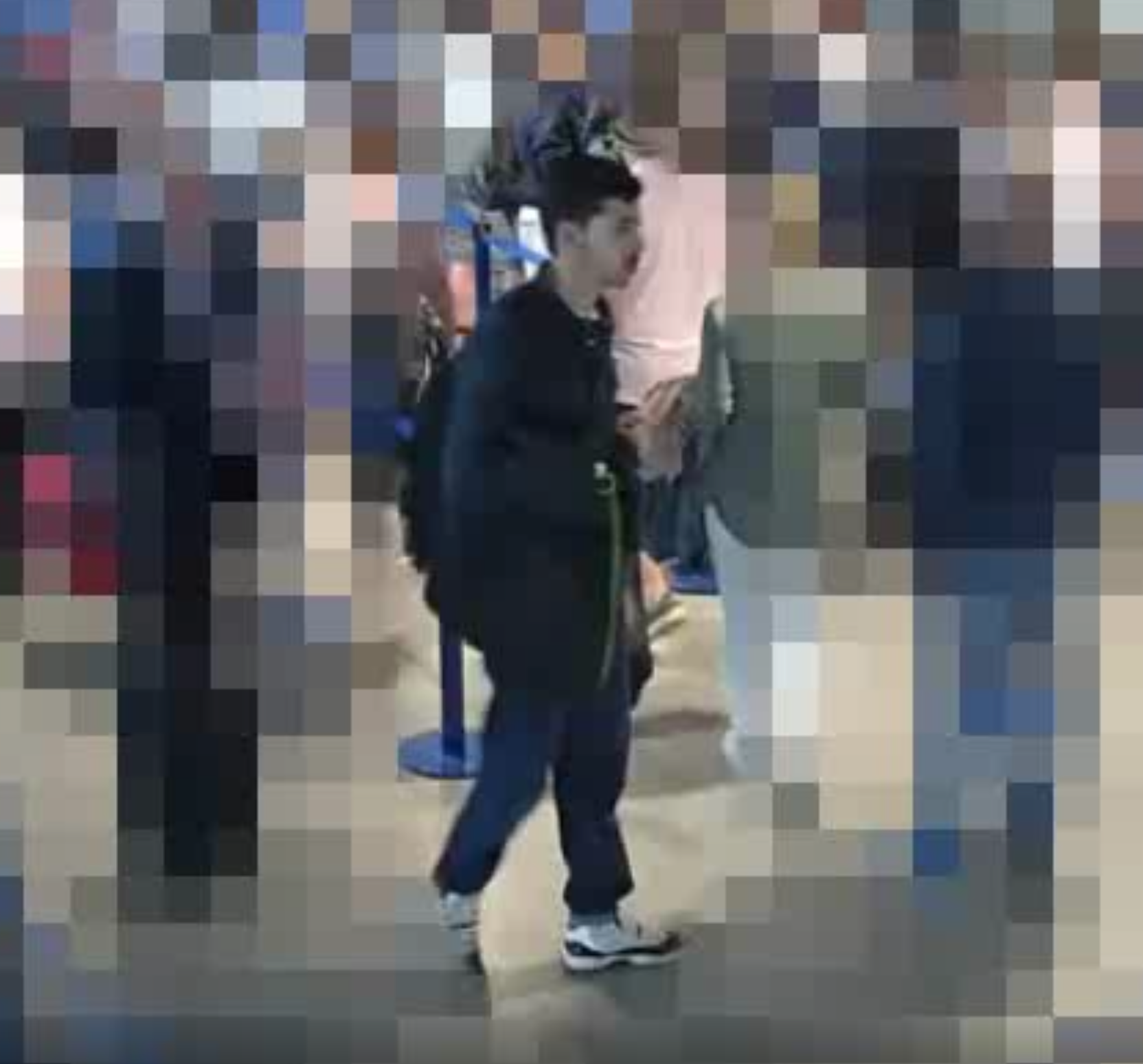 Police have released more CCTV images of the suicide bomber Salman Abedi in a bid to gain further information of his movements in the days leading up to the Arena attack.

Detective Chief Superintendent Russ Jackson, Head of the North West Counter Terrorism Unit, said: “We are continuing to make significant progress in our investigation into the tragic events of the night of Monday 22nd May at the Manchester Arena.

“We are still working to track the movements of Salman Abedi and have already released a number of images of him, in the hope that they will jog people’s memories. Today, we are releasing further images of Abedi, so I would ask you to look closely at them and contact us if you saw him.

‘’We know that Abedi left the country on 15th April and arrived back on the 18th May and we now know from our enquiries that he purchased parts for the bomb after arriving back.
‘’What we still need to understand is if he had any of the bomb parts in his possession before he went out of the country, this is why we are tracking his movements so carefully.
‘’We have made a lot of progress in this with the use of CCTV and have received some really helpful calls from the public. This has led us to the Banff Road area in Rusholme.
‘’We have had police officers conducting house to house enquiries but we are still not satisfied why Abedi went there and its vital we understand exactly where he went there and who he spoke to in these final days before the attack.

‘’“We need the public’s help in this. If you have previously called and have information, I would urge you to call again. We need your help as we piece together what happened in the lead up to the attack and if Abedi was helped by anyone.
‘’Did you see Abedi in the Rusholme area between 18th and 22nd May.

‘’Do you have any information about his movements on these dates?
‘’You may think it’s insignificant, but it could be a key piece of information to assist us.
‘’We need your help as we piece together what happened in the lead up to the attack and if Abedi was helped by anyone.

35 years in prison for the gang who kidnapped a man and subjected him...