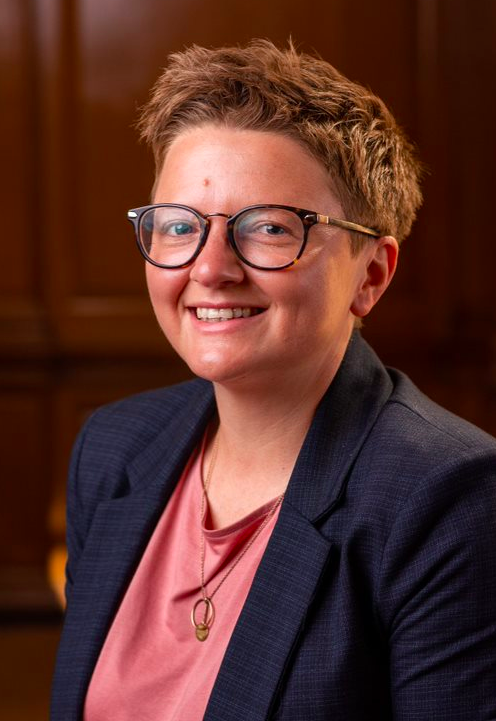 She takes over the role from Sir Richard Leese who has held it for more than 25 years, since May 1996. She was appointed in today’s full Council meeting as Sir Richard formally stepped down.

“It’s a real honour to become leader of the Council for our fantastic city.

“Manchester has been transformed over the last 25 years from a struggling post-industrial city with a declining population to a thriving and confident city – The fastest growing in the UK and somewhere that people and businesses are clamouring to be. I’d like to put on record my thanks to Richard for his remarkable contribution over more than a quarter of a century.

“As leader I’ll be looking forward to the city’s exciting new chapter, as we continue building a truly exciting world class city which puts our people first and where all of our residents can share in its success. The giant strides which we have taken give us a platform from which we can ramp up our efforts to tackle the deep-rooted inequalities within the city which have been exacerbated by the Covid-19 pandemic.

“Recovering from the pandemic is in the forefront of all of our minds and will sit alongside my priorities of creating a fairer and inclusive city, thriving and clean neighbourhoods, building the homes we need, and leading the way on climate action by being a zero carbon city by 2038.

“I want this to be an open and listening council which is receptive to ideas and works closely with communities to realise our common goals.”

“I’m proud to have served as leader of Manchester City Council for so long and of all that we achieved together in that time. But challenges remain and it is the right time to have a new person at the helm who will bring her own style and ideas.

“Bev is a talented councillor determined to make a difference – I have no doubt that the leadership is in good hands.”

Joanne Roney, Chief Executive of Manchester City Council, said:
“Cllr Craig has proven herself to be a truly gifted councillor and someone who has dedicated herself to her community and to the city of Manchester. On behalf of every member of staff at the city council, let me say congratulations on becoming Leader – I look forward to working closely with you in the coming months.”

Tories take Kersal Ward from Labour in Salford by election