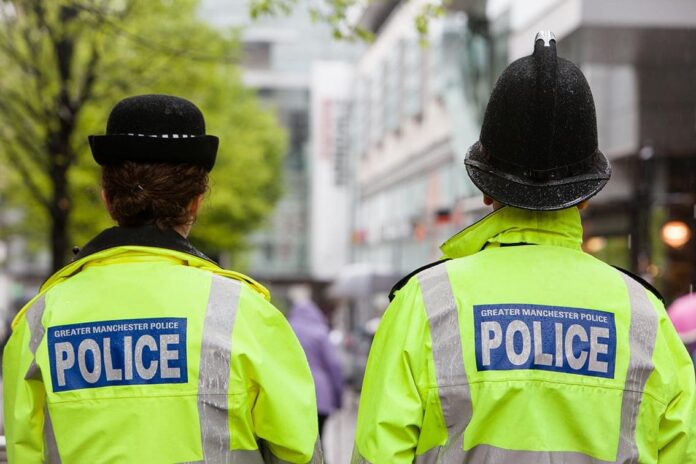 Mr Watson does not officially start his role until the end of May, but he has already spoken to Stu Berry, Federation Chair.

Stu said: “This is a fresh start for Greater Manchester Police. It’s clear that Mr Watson wants to set a new direction for GMP and he has assured me that he intends to start that in earnest and will provide his priorities to the workforce as soon as possible.

“He clearly wants to set a new direction in terms of the senior leadership, engagement with the members, and dealing with some of the most high-profile issues within GMP at this time which include the Integrated Operational Policing System, the demand placed on uniformed police officers as a consequence of the HMICFRS report, and the considerable vacancies we have in the detective world. He’s assured me he will work with the federation to work out a strategy to resolve those issues.”

The force has been beleaguered by a backlog of work caused by the introduction of the iOPS system in 2019, and an HMICFRS report last year slammed the force for failing to record 80,000 crimes in 12 months.

Stu added: “It is clear that Mr Watson sees GMP as a sleeping giant. It is an excellent police force. We are the second largest in the service. Morale is a considerable issue at the moment however. We’ve had our difficulties, but he has assured me that he’ll spend every waking minute turning this place around. He has told me it’s his ambition to leave this organisation in five years’ time in a much better position than when he found it. There are difficult decisions to make and he has assured me that he is going to make them.”

Stephen Watson, has led South Yorkshire Police since 2016 and succeeds Ian Hopkins, who stood down in December.