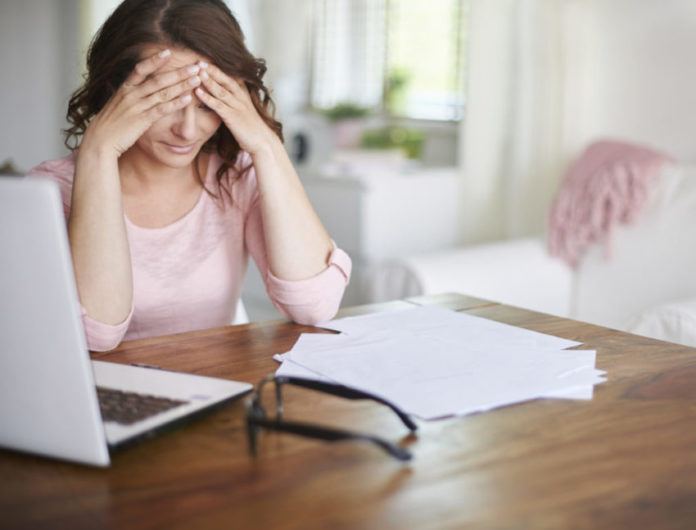 New research by IPSE (the Association of Independent Professionals and the Self-Employed) has found that almost half  of the self-employed fear they will not have enough money to cover basic costs like rent and bills during the Coronavirus crisis, despite the government support on offer.

Overall, two thirds also say they are worried they will burn through all their savings in the next three months.

This is driven by the fact that freelancers are seeing their businesses hit hard by the Coronavirus crisis. Two in three  say that the demand for their work has dropped and over half  say it has decreased substantially.

There is now a range of support available for freelancers, but nearly two thirds  say it is not enough to sustain their business and their income through the crisis.

Freelancers were asked about the government support on offer both before and after the Self-Employment Income Support Scheme was announced. Among sole trader freelancers – many of whom are eligible for the scheme – the proportion who felt government measures would not sustain their business during the crisis dropped from 60 per cent before the announcement to 43 per cent after it. Among freelancers working through limited companies – who are not eligible for the scheme – the percentage rose from 58 to 69 per cent.

Instead, freelancers fear they will need to use their savings over the coming months. On average, freelancers think that without work, their savings would last them 21 weeks. This is much lower for sole traders (13 weeks) compared to freelancers working through limited companies (27 weeks). One in ten freelancers  also said they have no savings and another fifth think their savings will only cover them for up to a month.

Andy Chamberlain, Director of Policy at IPSE (the Association of Independent Professionals and the Self-Employed) said: “This research shows that it is not just a few self-employed people falling through the cracks in the government support: right across the sector, freelancers are facing dire financial damage because of the Coronavirus crisis.

“The Self-Employment Income Support Scheme (SEISS) offered generous support to many sole traders, but there are a lot of freelancers who will struggle in the interim before it can be implemented. Government should look at ways to open up access to temporary support before June.

“This would allow the self-employed who work through limited companies to furlough themselves and hold on to 80 per cent of their income. If not, we suggest a bespoke solution involving either a grant or a temporary tax break for this significant and under-supported group.

“The government has made great strides in supporting the self-employed through the Coronavirus crisis, but this research shows too many freelancers are still getting left behind. We urge the government to act on these findings and help more of this diverse and vital group through the coming months.”

Ben Willmott, Head of Public Policy at CIPD, said: “This research demonstrates starkly the huge impact of the coronavirus crisis on the self-employed and the financial distress and hardship it is causing. It also clearly shows more still needs to be done to help those who fall through the gaps in the support available through either the Job Retention Scheme or the income support scheme for the self-employed.

“These include many of our 15,000 self-employed HR consultant members who are limited company owners, along with hundreds of thousands of other small company directors who receive most of their income in dividend payments rather than salary. Consequently, CIPD strongly backs the recommendation to allow dividend income earned by company directors to be considered in calculating earnings under the Job Retention Scheme.

“This would help support the livelihoods of hard-pressed small company owners and the ability of their businesses to bounce back once the crisis has passed.

“We also would urge the Government to consider seriously the other recommendations put forward by IPSE to help freelancers keep going through this crisis.”