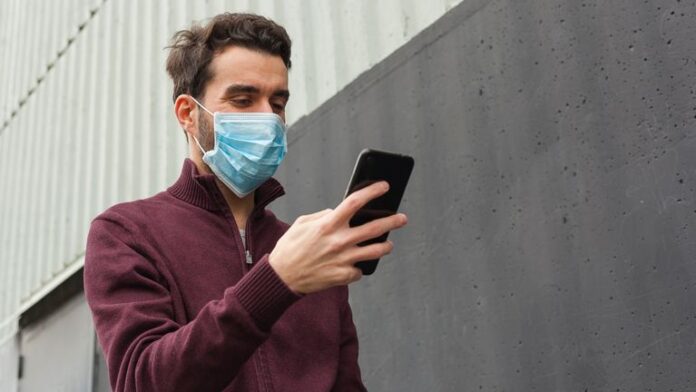 Less than a third of people testing positive for coronavirus reported having symptoms, new figures have shown.

Analysis by the Office for National Statistics (ONS) has found that only around 28 per cent of people testing positive for Covid-19 reported any evidence of symptoms at the time of their swab test or at either the preceding or subsequent tests.

The remaining 72 per cent of positive cases either did not report having any of the specific or general symptoms on the day of their positive swab test, preceding or subsequent swab tests or did not answer both questions, the ONS added.

The report also found evidence that Asian or Asian British individuals were more likely to test positive for COVID-19 than White individuals over the most recent eight weeks of the study, and there is also some evidence to suggest a higher percentage of individuals from ethnic minorities have had COVID-19 in the past.

Those in one-person households were more likely to test positive for COVID-19 on a nose and throat swab than individuals in two-person households over the latest eight-week period of the study, but there was no evidence of differences for larger households.

The ONS said that the findings, published on Tuesday, indicated that there was a “potentially large number” of asymptomatic cases of the virus.

They added: “This suggests there is a potentially large number of asymptomatic cases, but it is important to note that symptoms were self-reported rather than professionally diagnosed.”