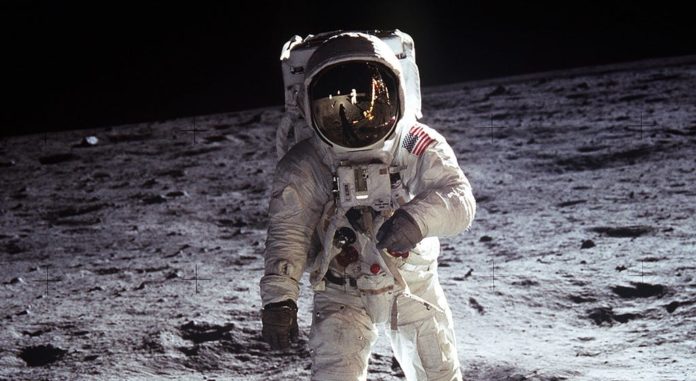 As part of the moon landing celebrations, Salford Astronomical Society, will screen historic live footage of the landing at their base at Chaseley Field, Chaseley Road, M6 7DZ Observatory, Road, Salford.

There will also be a talk by Apollo Mission expert Frank Rourke on SATURDAY 20 July from 6.30pm and the event is free. People attending may also be able to see Jupiter and Saturn through the observatory if the weather is good, but unfortunately the moon will be out of view at the time.

For younger visitors there will be a rocket making competition

NASA have been working with Salford City Council and Pendleton Sixth Form College to set up a programme of specialist lessons for both college and school students in November. The NASA team took part in Salford’s historic live broadcast of the NASA Mars Curiosity landing in 2012.

Celebrations begin on 16 July for the 50th anniversary of Apollo 11 landing on the moon when Neil Armstrong and Buzz Aldrin took humanity’s first steps on the moon.

And Councillor Stephen Coen, who is working with NASA on the Salford ‘space programme’ is promising the talks will be out of this world.

Councillor Stephen Coen, Executive Support for Culture, Leisure and Sport at Salford City Council, said: “Salford has an excellent reputation in providing unique experiences for young people and this project builds on from when astronaut Tim Peake spoke to 120 eager pupils from local high schools in 2013 before he made his journey into space.

“And in 1600 William Crabtree, from Broughton, was one of only two people to observe and record the transit of Venus in 1639 – we have a long fascination with space in this city.

“Opening young people up to opportunities like these with NASA inspires future generations and pushes them along journeys they never thought would be possible.”

The aim is to provide a unique experience for college and local high school pupils to learn all about astrophysics and heliophysics in a special week-long series of lessons and lectures.

Dr. Jon Griffin, Head of Centre of Excellence for Science, Technology, Engineering and Mathematics at Pendleton Sixth Form College said: “This is fantastic news for the city and our young people. It will be a truly unique experience for students to learn about astrophysics and heliophysics from the world’s leading experts.

“As this is such a major opportunity not to be missed, we will also be inviting pupils from local high schools to join in the experience. Our aim is to push students to achieve their full potential and also strengthen links with schools and local people.”

Salford City Mayor Paul Dennett said:  “It is fantastic that Salford Astronomical Society are opening their doors for everyone to celebrate this big leap forward for humankind.

“Many people were not alive in 1969 – or old enough to remember the moon landing – so it is a chance for them to relive this once in a century experience.” 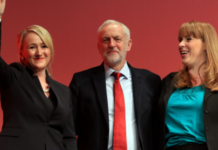