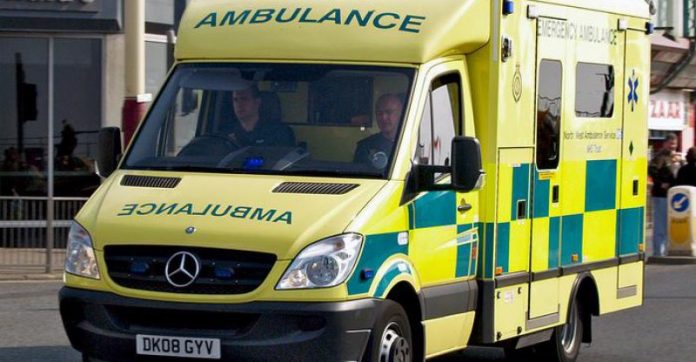 A Motorcyclist is in hospital with multiple serious injuries after being thrown from his bike 40 metres along the road in Chadderton yesterday evening.

The accident happened on  Hollinwood Avenue (A6104) around 9.25, the  26-year-old was riding a blue Suzuki GXST 600 along Hollinwood Avenue when it was involved in a collision with white Ford Mondeo, which was travelling in the opposite direction, turning into Tweedale Way.

As a result of the collision, the motorcyclist was thrown 40 metres along the road and is now in hospital .

Hollinwood Avenue and Tweedle Way were closed for some time but all roads are now open.

Witnesses and people with dashcam footage are encouraged to contact investigating officers.

Police Constable Paul Shore of GMP’s Serious Collision Investigation Unit, said: “Although it was quite late at night, the dual carriageway is a busy road and there may have been people who saw what happened or caught vital evidence on a dashcam.

“We’re particularly interested in speaking to anyone who saw another motorcycle with the Suzuki or saw who was riding it.

“We’re still examining the evidence available to us and building a fuller picture may take some time but, with your help, we could provide the family of the motorcyclist with the answers they’re looking for.Our thoughts are with them as they support him in hospital.”