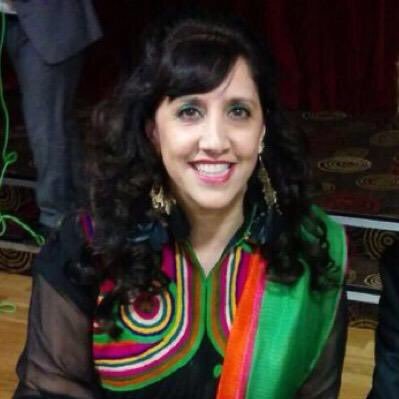 Along with Jon Lansman, the founder of Momentum and Rachel Garnham,Dar’s election strengthens the left’s influence on the committee and could well  pave the way for the standard method of reselecting MP’s.

All three candidates received more than 62,000 votes, compared with 39,000 for the next nearest candidate, Eddie Izzard.

Dar said on twitter that she was “Delighted, honoured & humbled to be elected onto the National Executive Committee (NEC) of the party.Thank you to all who voted for Me & my colleagues Jon & Rachel. Defending the core values of our party & Shifting the balance of power towards members is the way forward”.

Dar is one of three councillors for the Moston Ward and is a social worker with 20 years’ experience in the social and welfare sector.