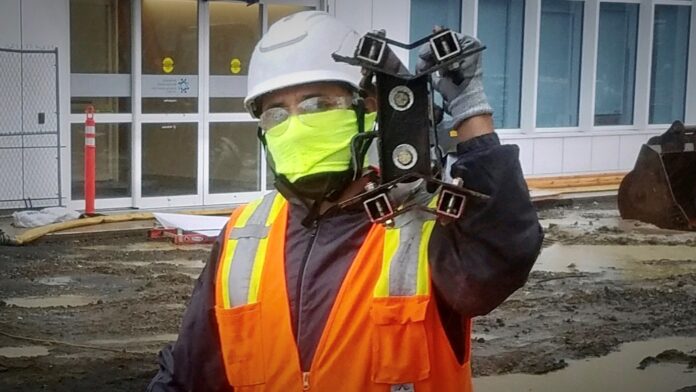 More than 350 deaths and 31,000 infections have been linked to Covid-19 exposure at work, new Health and Safety Executive (HSE) figures reveal.

The data, released in response to a GMB Freedom of Information request, shows that 31,000 the suspected cases of occupational exposure to coronavirus were reported to the Health and Safety Executive between 10 April 2020 and 13 March 2021.

367 workers’ deaths were suspected to be linked to workplace exposure to the coronavirus during the same period.

The figures likely significantly underestimate the true extent of exposure and deaths among workers, warned the GMB Union.

Health and social care workers accounted for the overwhelming majority of infections and deaths notified under the Reporting of Injuries, Diseases and Dangerous Occurrences Regulations (RIDDOR).

70 per cent of occupational deaths, or 257 fatalities, were recorded for workers in this group.

2,134 staff infections and seven deaths that were linked to workplace exposure were also recorded in educational settings since the start of September, despite Ministers’ repeated assurances that schools and other educational establishments were safe.

Occupational infections peaked in January at 5,710 and the highest monthly count of worker deaths (60) was recorded in February, according to the figures.

Reports of infections and deaths should be filed ‘where there is reasonable evidence that the worker was exposed because of their work,’ according to the HSE, which means that many infections that cannot be directly attributed to a person’s work will not be recorded.

The HSE acknowledges that ‘RIDDOR suffers from under-reporting’ and that ‘it is likely that [COVID-19] disease reporting is lower’ than the true rate.

The new figures, which had not previously been published, were uploaded to the HSE’s website following a GMB Freedom of Information Act request.

The Information Commissioner’s Office issued a Decision Notice last week which required the HSE to reply to the request after it initially failed to respond.

“No one should go to work in fear of their life. Each worker’s death was preventable and the damning reality is that too many workplaces are still not safe.

“The fact that 70% of reported workers’ deaths are in the health and care sector should be a wake-up call, and sadly these figures are likely the tip of the iceberg.

“Two thousand infections and seven deaths in educational workplaces since September is the final proof that Ministers reopened schools before they were safe.

“Across the country too many people still face insecure workplaces and inadequate PPE.

“These figures shine a new light on the abject failure of too many to keep workplaces safe. Seven out of ten reported infections were since the start of the second wave, when the steps required to limit the spread of the virus were well understood.

“GMB calls on Ministers to urgently meet with unions, and for full sick pay cover to be provided to end the financial pressure that is leading to presenteeism and a greater spread of this terrible disease.”

A quarter of cancer patients experience avoidable delay to diagnosis

NICE have announced they will develop a guideline on persistent effects of Long Covid...