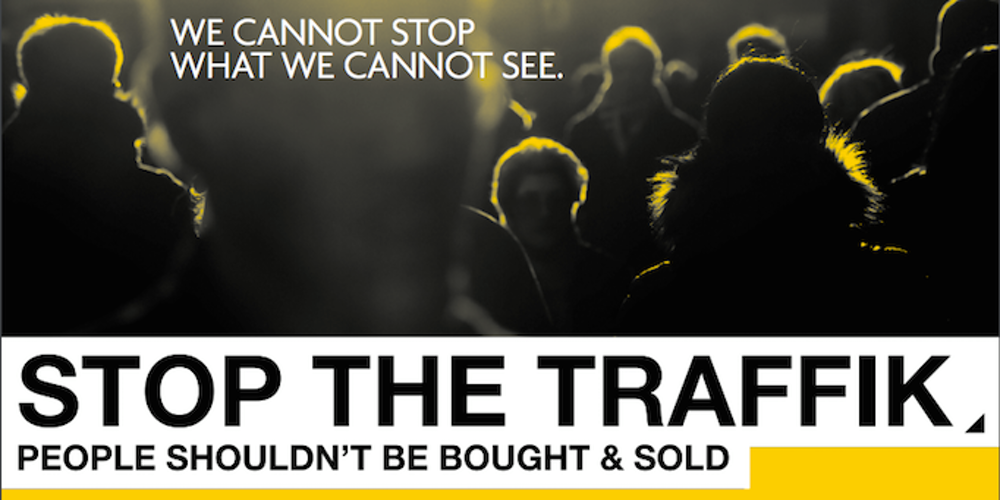 Police, local authorities, businesses, non-government organisations and charities from across the North West are coming together to discuss modern slavery as part of a regional conference.

Anti-Slavery Commissioner, Kevin Hyland OBE, will speak at the conference along with a number of other organisations including the Police & Crime Commissioner, Stop the Traffik, HSBC, Gangmasters and the Co-operative.

A series of workshops will take place enabling delegates to learn more about modern slavery and the role they can play in ending it.

Meanwhile a marketplace will allow businesses and organisations the opportunity to share information about the services they provide.

“We’ve come a long way since then but slavery continues to be a problem and unfortunately it is happening every day across our communities, often right in front of us.

“We all have a role to play in spotting the signs of modern slavery and I’m delighted to welcome so many organisations to our conference to share ideas and, ultimately, help us to end slavery and rescue people from living and working in such horrendous conditions.”

Kevin Hyland OBE, Anti-Slavery Commissioner said: “I firmly believe that collaboration is a catalyst for progress, and this event makes room for exactly that. By educating those on the frontline and bringing together police, local authorities, businesses and charities, we will see a strong response to the crime of modern slavery.

“The North West is fast becoming a leading region in the UK’s anti-slavery fight. By placing importance on this as the serious organised crime it is, we will ultimately see more victims rescued and criminals behind bars.”

Greater Manchester Police and Crime Commissioner Tony Lloyd said: “Slavery is just as real and brutal in 21st century UK as it has ever been. In 2012 there were two reports of slavery incidents in Greater Manchester, now these reports are in the hundreds thanks to the solid partnership work that is helping to reveal this hidden crime.

“Without the community and voluntary sector, support services for vulnerable victims of slavery wouldn’t be possible. This event gives us the chance to share information and explore how each of us can do more to rescue victims and root out this disgusting blight on our society.”

Ruth Dearnley, CEO of Stop the Traffik said: “As a charity committed to collaboration, with a firm belief that without it, we will not succeed in our goal, we are thrilled to be part of the pioneering work across Manchester and the North West. Traffickers are networked, creative and plan ahead. The more we share and truly commit to work together, playing to our strengths and beginning to understanding what is actually happening at street level, the greater our hope of disrupting this global crime.”