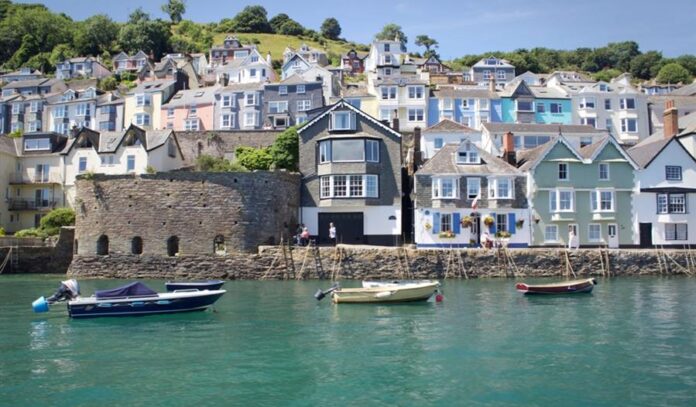 UK holidaymakers can save hundreds of pounds on hotel costs over the course of a holiday by swapping their location for similar destinations just a few miles away, Which? Travel has found.

With international travel restrictions in place around the world and the UK government warning against travel to a growing number of popular holiday destinations across Europe, many UK holidaymakers are continuing to book staycations to see out the end of the summer.

Which? Travel compared the average hotel room rates in towns in 10 of the UK’s most popular destinations, including Cornwall and the Cotswolds, before comparing these to other similar nearby resorts, to see how much people could save on their holiday by travelling just a few miles further.

The biggest saving was in Devon. An average of £59 a night could be saved by swapping one coastal destination for another just 20 miles away. The average cost of a hotel room in Salcombe was £209 a night. However, further down the coast in Dartmouth, holidaymakers could slash hotel costs by nearly 30 per cent, with a hotel room costing on average £150 a night. Over the course of a week, this works out as a saving of over £400.

Dartmouth received the second highest ranking in Which?’s recent survey of seaside towns and villages, achieving a customer score of 84 per cent and scoring highly for its scenery and tourist attractions. It also out-ranked Salcombe, which received a score of 71 per cent.

Some swaps meant travelling a bit further to make a saving. For example, holidaymakers looking for a Scottish city break could save an average of £25 a night if they travelled the 47 miles from Edinburgh to Glasgow. Glasgow ranked highly in Which?’s recent survey of the UK’s best cities, scoring 82 per cent – just two percentage points behind Edinburgh (84%). It received excellent scores for culture, sights and attractions, as well as food and drink.

Additionally, with a return train ticket between the two cities costing less than £14 and the journey taking less than 90 minutes, the savings made by staying in Glasgow would cover the cost of a day trip to the capital with change to spare, meaning holidaymakers can enjoy the best of both cities.

“These destination swaps aren’t just a chance to save money – travellers can expect to find fewer crowds and more space to breathe, with holidaymakers ranking many of the cheaper destinations as not only better value, but a better overall stay than their pricier and more popular counterparts.”

“As we come towards the end of a holiday season like no other, holidaymakers will be pleased to learn they can still squeeze the last out of the summer without sacrificing beautiful scenery or great attractions by just travelling a few extra miles along the road.” 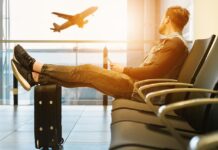 What is the UK Electronic Visa Waiver? 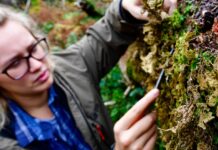 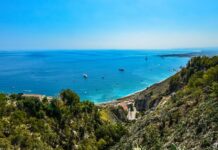 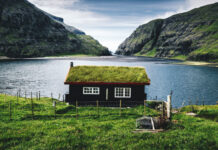 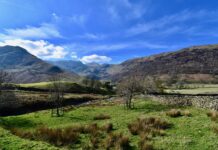 A guide to a first timers self-catering holiday post-lockdown 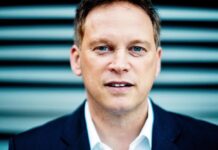 The hugely popular Silverdale and Arnside Art and Craft Trail is back for its...