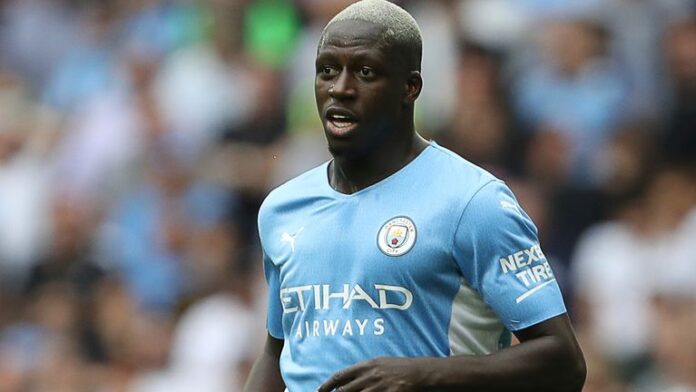 Mendy who is being held at HMP Altcourse, Liverpool was not in court

The alleged attacks, on three different women including one under 18, none of whom can be identified, are said to have happened at his home address on Withinlee Road in Prestbury.

Manchester City have suspended the defender since the charges were made

Man jailed for series of burglaries in Manchester and Salford where over £100k worth...