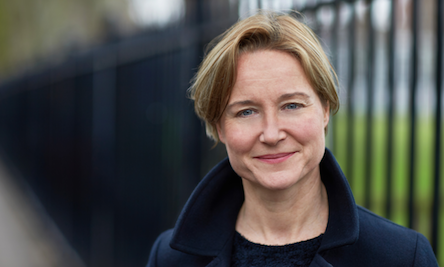 Louise Wyman who has held the post for the last year has announced that she will leave Manchester City Council at the end of April.

Louise took up the role during the first lockdown and has been responsible for the city’s strategic development resilience throughout the pandemic, and has led the response to Covid developing a robust strategy of economic recovery.

Based in the Midlands prior to taking the role in Manchester, Louise has reflected on the last year and concluded that she wants to be closer to family. Louise’s view is that the strategic director role needs someone to be present and active in the city, driving the economic recovery, investment and growth plans.

Interim arrangements for the Strategic Director of Development role will be put in place in due course.

“I’ve made the decision to leave Manchester City Council towards the end of April. It has been a genuine privilege to be Strategic Director for Growth and Development for the past year and lead a brilliant team of talented, dedicated and enterprising colleagues. ” said Louise

Manchester’s sporting stars team up to say child sexual exploitation has no place within...

Consultation on Altrincham transformation is launched