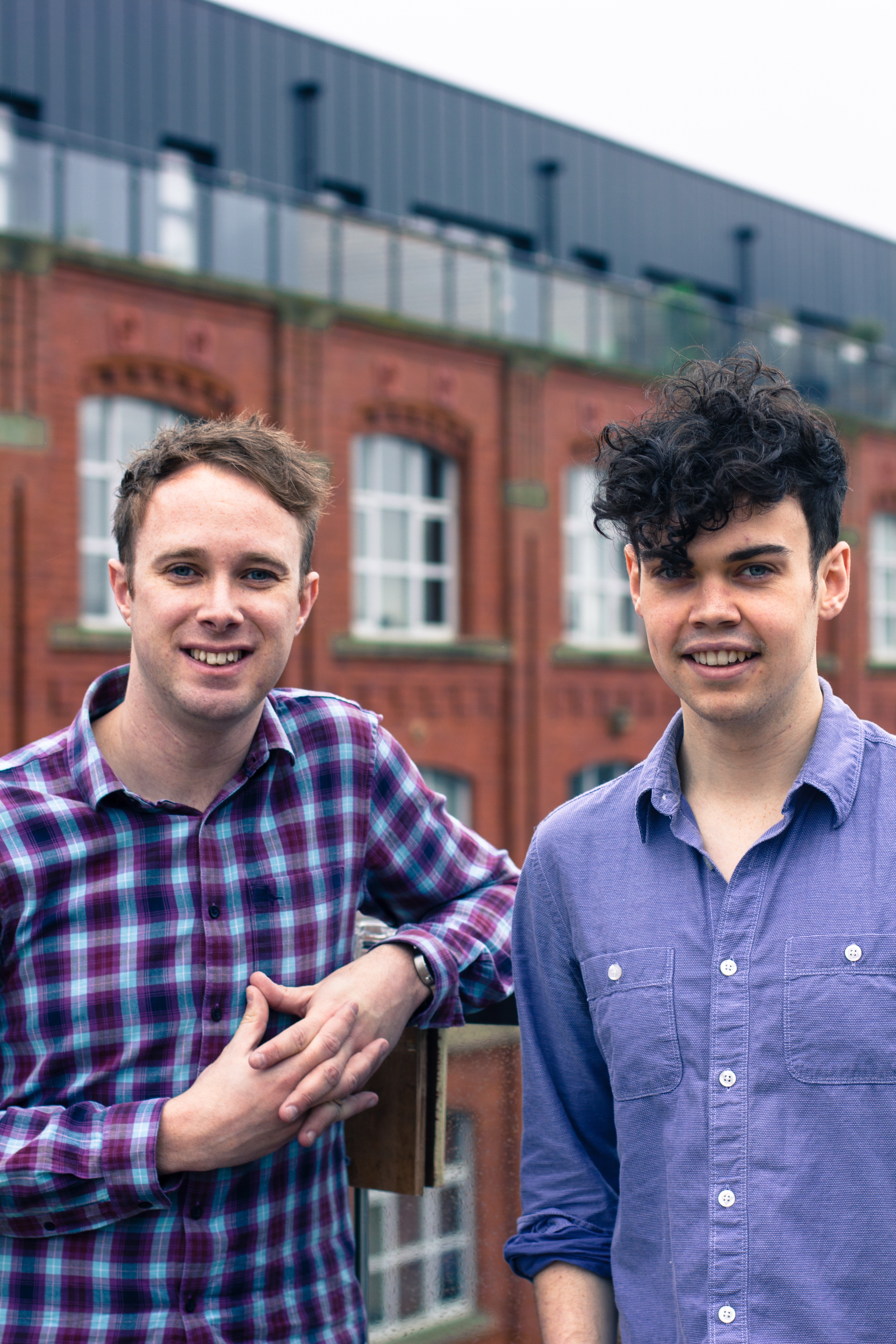 MCR Live will break the mould of traditional radio, moving away from the ad-heavy format of existing local stations. Instead, the platform will collaborate with Manchester-based businesses, bands and DJs to offer those who live, work and play in the city a truly unique listening experience.

The network will champion resident musicians, offer guides on the newest bars and restaurants, and deliver a series of podcasts with local personalities.

Led by Radio.co founder James Mulvany and student radio alumnus Rhys Hancock, MCR Live will produce content from its base in Jactin House; a former Victorian mill in the heart of Ancoats.

Founder James Mulvany said: “The network is the first step in creating a go-to platform for this city and we’re hugely excited to be up and running.”

The business’ start-up philosophy has enabled it to keep the project as lean as possible, using Radio.co’s cloud-based platform to forgo the large initial costs which often come with radio set-up.

Alongside James and Rhys, the team at MCR Live will consist of two full-time presenter/producers, Jess Campbell and Charlie Perry and audio producer Tom Hughes, who joins the station from Reform Radio.

Content director Rhys Hancock added: “We’re really looking forward to engaging with the brilliant creative scene here in Manchester. If you’ve got something to say to the city, get in touch.”

The network is launching with a diverse range of content partners including Skiddle, Funkademia, First Chop Brewery, Scruff of the Neck Records, Mike Shaft, Silent Radio, Percolate, Will Tramp and Sofar Sounds.

The network’s launch podcasts also include ‘The Rundown’, which looks at the week’s events, gigs and more across the city; ‘Manchester Conversations’, which hears stories from the city’s unheard voices; and ‘The Book of Future Podcast’, which will examine tomorrow’s world through the work of applied futurist, Tom Cheesewright.

Listeners can tune in via the MCR Live app, at http://www.mcr.live/ or via DAB digital radio, as well as downloading podcasts of their favourite shows and features to enjoy later.